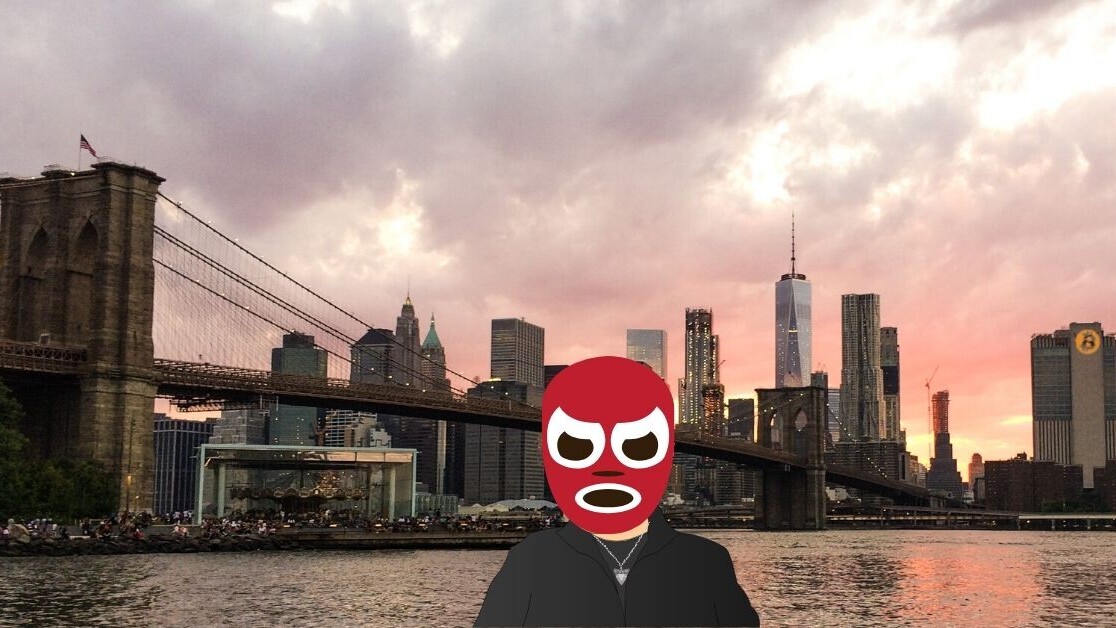 A 19-year-old SIM-swapper has been charged for allegedly stealing more than $1 million in cryptocurrency.

He added: “As alleged, in just four months he drained his victims of more than $1 million in cryptocurrency with little more than an iPhone and computer. This is the third major SIM-swapping case my Office has brought in recent months, and it won’t be the last.”

Court documents allege that Selassie accessed victims’ accounts — including Gmail, Yahoo, and Dropbox — in a bid to find out whether they held cryptocurrency accounts.

When searching his home in Brooklyn, investigators found several electronic devices and a handwritten note containing a seed phrase for a cryptocurrency wallet.

A search of an Apple iPhone X showed artifacts linking Selassie to several known victims, while a reconstituted wallet connected him to the theft of hundreds of thousands of dollars’ worth of cryptocurrency.

He was arrested in Corona, California.

In September last year, attackers stole over $200,000 worth of cryptocurrency from a professional gamer.

The issue is so widespread that engineers at Google are even looking for ways to protect users from potential attacks.