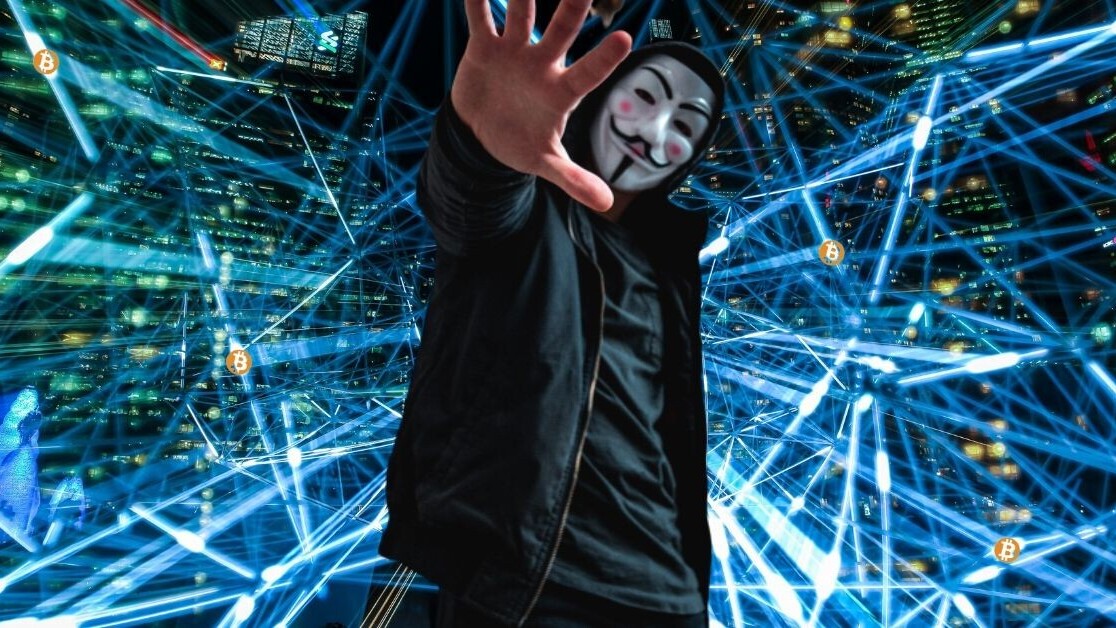 According to Alicia Bañuelos, Minister of Science and Technology of the local government of San Luis, said the attack took place on November 25.

In an interview with Agencia de Noticia de San Luis — a local government digital news outlet — on December 2, Bañuelos said the center had already recovered 90 percent of the encrypted data. Some 7,700 GB — approximately 10 years worth data — was originally compromised as a result of the attack.

“Decrypting the files will take at least 15 days, mostly due to the sheer size of the archive,” Bañuelos added during the interview.

The size of the Bitcoin ransom is unknown, but reports suggest attackers asked for somewhere in between approximately $37,000 and $370,000 (0.5 and 50 BTC) in exchange for decrypting the files.

Just last week, Hard Fork reported on how a major US data center had been hit by Sodinokibi, a prominent strand of ransomware which several months ago earned a hacker $287,000 worth of Bitcoin in just three days.

Governments have proved to be popular targets. A group of cybercriminals calling themselves the “Shadow Kill Hackers” attacked the City of Johannesburg (South Africa) administration website in late October and threatened to upload the stolen data on the internet unless they received a $300,000 (4 BTC) Bitcoin ransom.

Hackers are also targeting private companies, including Spanish multinational security firm Prosegur, which was hit by Ryuk ransomware under two weeks ago.