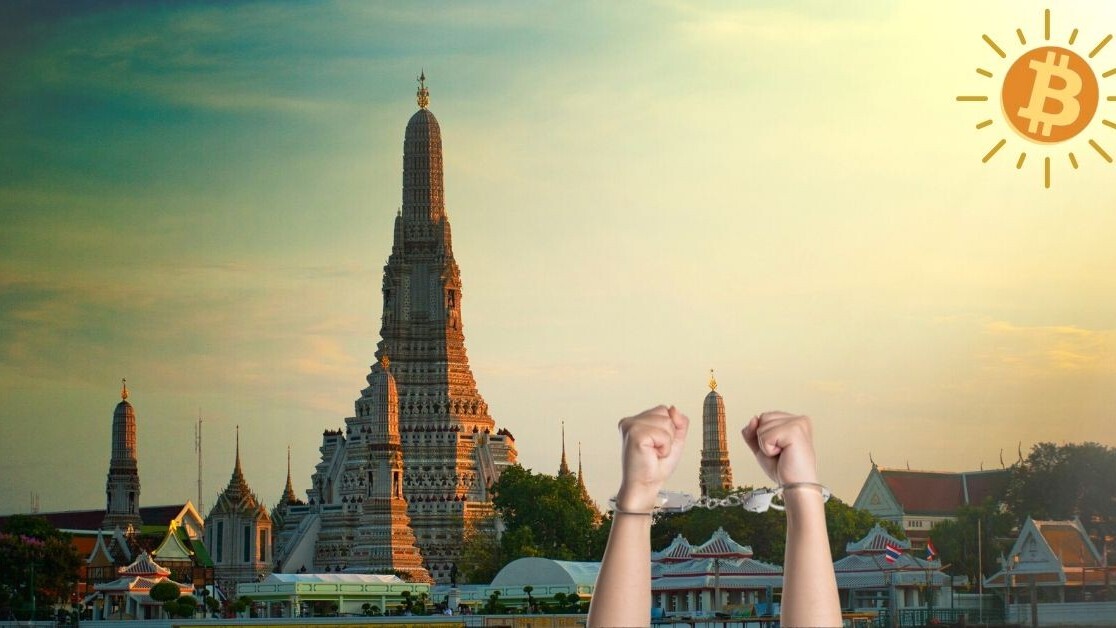 Authorities have busted a call center in Thailand and arrested 24 Chinese nationals for allegedly running a Bitcoin investment scam.

Chiang Rai Times, an English language news portal, says the scam has been operating since March this year.

Additionally, the portal notes that those arrested were tasked with luring citizens in mainland China to trade Bitcoin using cryptocurrency exchange Huobi Global.

According to a statement issued by Thailand‘s Immigration Police, it appears the individuals had their passported confiscated when they arrived at a rented property in Bangkok, though this remains unclear.

A loosely translated version of the statement reads: “The monthly salary is 5,000 yuan [$710.25]. There is accommodation […] with all meals, phone calls to deceive Chinese people. In order to conduct financial transactions in digital currency and to spin said digital currency on the website, starting from 09:00 hours to 22:00 hours.”

Thailand’s Immigration Police are reportedly working to identify additional Thai nationals also believed to be involved with the scam.