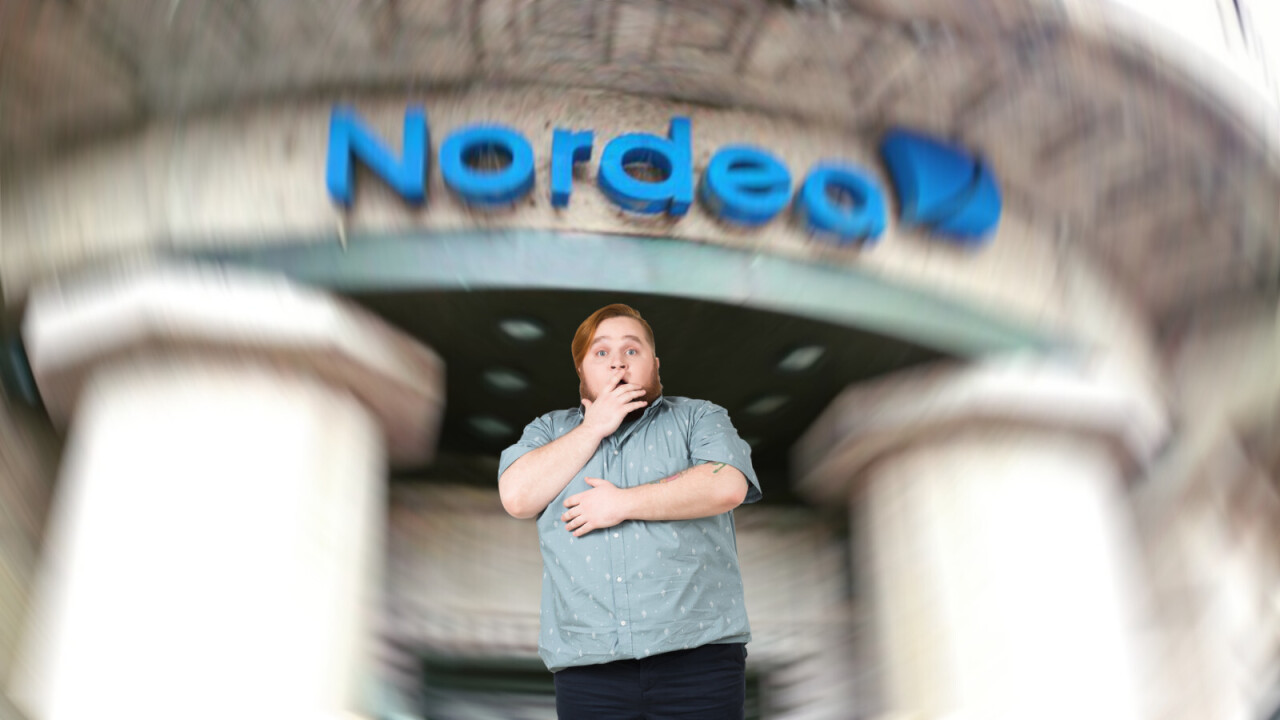 A Danish bank has successfully won a court case that means it can now prevent its staff from buying Bitcoin BTC and other cryptocurrencies.

That sounds fine on the surface, but a potential ban doesn’t refer to buying cryptocurrency “on the job,” it extends into employees’ private lives.

According to a release made by Danish court yesterday, Nordea Bank is now free to prevent its staff from buying and trading cryptocurrencies in their own time, Bloomberg reports. They are also banned from buying crypto on behalf of others too.

How the bank will enforce a ban and what happens if someone breaches the policy remains unclear.

The bank will let its staff continue to hold any crypto they already own, but it is “encouraging” them to sell what they have and refrain from making future investments.

The dystopia is here.

Nordea bank has cited risks and a lack of industry regulation for its decision to advise staff against messing with the digital assets. But even so, a company dictating what staff can and can’t do in their personal lives seems to be overstepping a boundary.

Nordea will let its staff invest in the bank’s own cryptocurrency-based products and financial instruments. So that’s ok? But regular Bitcoin isn’t, go figure.

Product development staff at Nordea will be allowed to make “minor investments in cryptocurrency” if they have a legitimate business reason for doing so.

The irony doesn’t stop there, though. As CoinDesk points out, Nordea bank has previously been investigated for money laundering. Reuters reported earlier this year that the bank‘s headquarters were searched in relation to the claims.

The court-issued press release also says that staff should not conduct trades in financial instruments to the point that it puts their own financial position in jeopardy.

Sure it sounds bad, and the thought of a company dictating what its staff can and can’t do outside of work makes my skin crawl, but it would look quite bad for a bank to have employees that appear to make awful financial decisions. It makes sense that a bank wouldn’t want its staff taking risks on Bitcoin, it happens to the best of us.