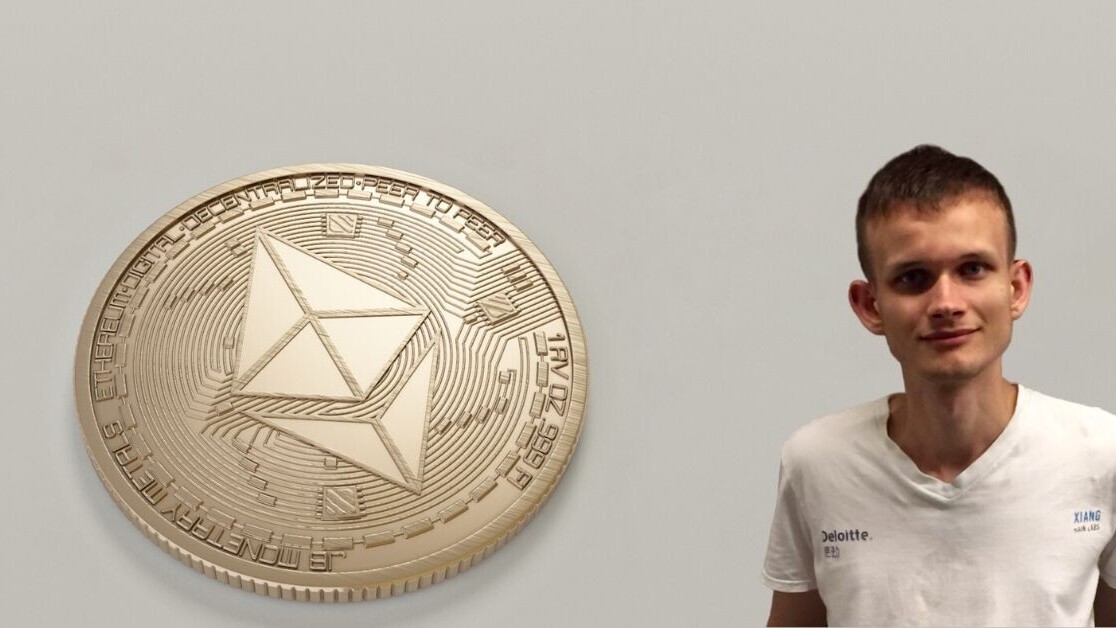 Ethereum ETH co-founder Vitalik Buterin has publicly pledged to sign a petition supporting the release of fellow dev Virgil Griffith after he was arrested for traveling to North Korea to speak at a cryptocurrency conference.

Griffith, who joined Ethereum as a research scientist in 2016, was previously described by the New York Times as “a hacker working to make the internet a better and more interesting place.” He is now facing a maximum of 20 years behind bars.

Hailing from Birmingham, Alabama, the American programmer — known for being the creator of WikiScanner — is accused of violating the International Emergency Economic Powers Act. He was arrested at Los Angeles airport on November 28.

“Griffith knew it was illegal to travel to the DPRK and so sought permission from the US Department of State […] Although Griffith’s request was denied by the State Department, Griffith attended the DPRK Cryptocurrency Conference nonetheless,” a criminal complaint unsealed last week reads.

Despite failing to obtain a visa using the official channels, Griffith traveled to North Korea in April, using a visa he had obtained from a diplomatic mission in New York City. He stopped over in China to circumvent an American travel ban.

Once in the country, Griffith spoke at the “Pyongyang Blockchain and Cryptocurrency Conference,” explaining how cryptocurrency and blockchain technology — including a smart contract — could be leveraged to launder funds, federal investigators said.

“As alleged, Virgil Griffith provided highly technical information to North Korea, knowing that this information could be used to help North Korea launder money and evade sanctions. In allegedly doing so, Griffith jeopardized the sanctions that both Congress and the president have enacted to place maximum pressure on North Korea’s dangerous regime,” said US Attorney Geoffrey S. Berman in a press release published last week.

The release alleges that Griffith, who resides in Singapore, started to make plans to facilitate the exchange of cryptocurrency between the DPRK and South Korea, despite knowing that doing so would violate international sanctions placed against DPRK.

Griffith also encouraged other US citizens to travel to North Korea, to attend the same cryptocurrency conference the following year. Finally, he announced plans to renounce his US citizenship and began researching how to purchase citizenship from other countries.

Buterin said on Twitter: “I hope USA shows strength rather than weakness and focuses on genuine and harmful corruption that it and all countries struggle with rather than going after programmers delivering speeches parroting public information.”

Buterin was not the only member of the cryptocurrency community to publicly defend one of their own.

Emmanuel Goldstein, the editor of 2600 magazine, a technology-focused publication, argued that he simply attended a conference and explained how cryptocurrency worked, highlighting with seeming incredulity, that both now appeared to be a crime.

He attended a conference! And explained the concept of cryptocurrency. These are crimes now?! https://t.co/tBytheTRK0

It’s worth noting that Griffith is not the first blockchain entrepreneur to visit highly controversial North Korea.

Perhaps what’s most telling is that Griffith’s trip to North Korea defied the system and his visit is now infused with the notions of money laundering and cryptocurrency, seemingly landing him in very hot water.