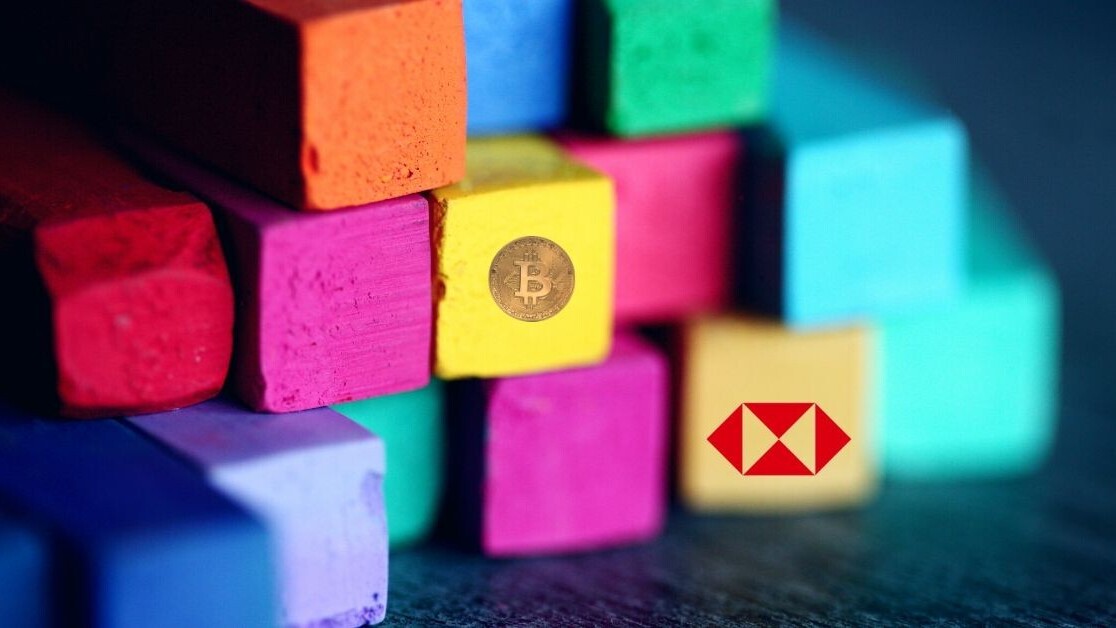 Global bank HSBC is planning to track $20 billion worth of digital assets on a blockchain-based custody platform by March next year.

According to Reuters, the platform, known as Digital Vault, will allow investors to get real-time access to records of securities purchased in private markets.

HSBC’s platform will digitize paper records and leverage blockchain tech in a bid to maximize efficiency, reducing the time it takes for investors to make checks or queries on their holdings.

While it sounds like an interesting idea, HSBC hasn’t clarified the potential cost savings of using such a system.

As in the case with many banks these days, HSBC is not new to the blockchain game.

A report at the time said the transactions, completed over the previous 12 months, were worth a staggering $250bn.

Prior to that, in July 2018, HSBC participated alongside the likes of Deutsche Bank and Rabobank in the first cross-border, commercial transactions to have been conducted on the we.trade blockchain platform.