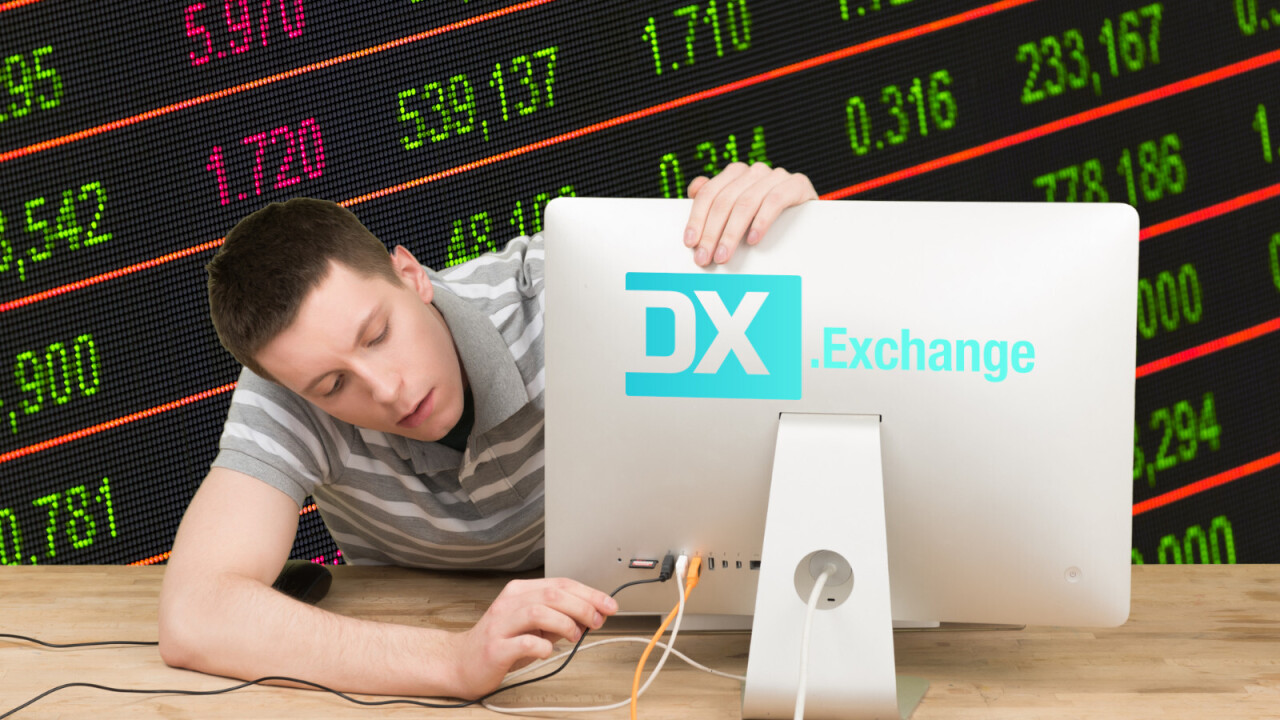 After a petition by its own staff, an Israeli firm that runs a heavily-hyped cryptocurrency exchange is reportedly shutting down.

The parent company of DX.Exchange, which traded asset-backed tokenized shares of Nasdaq listed companies, is entering bankruptcy after 78 of its staff petitioned to an Israeli court to “wind it up,” The Times of Israel reports.

The petition, dated October 24, alleges that an Israeli company called CX Technologies Ltd. is behind DX.Exchange, rather than an Estonian firm as listed on the exchange‘s website.

Furthermore, the petition claims that employee salaries for September and October were not paid. Some suppliers are also said to have sued the company in the last six months for failing to pay bills.

The petition says that CX Technologies is actually the company that was created after Israel-based binary options firm SpotOption was raided by the FBI in January 2018.

Israel banned binary options trading in October 2017 (effective from January 2018). The country’s government deemed that binary options were tantamount to gambling and not a form of investment.

SpotOption has continued to deny the allegations.

However, the petition claims that most of CX Technologies’ employees used to work for SpotOption. These employees were hired in the same month SpotOption was raided. Both companies were also located in the same office. DX.Exchange previously denied any connection to SpotOption.

Despite these concerning connections, DX.Exchange has been covered by a number of news outlets.

CNBC said the exchange‘s product “could be the next big thing in crypto.” Crypto news outlet The Block reported that the platform was “making waves by listing security tokens for secondary trading.”

DX.Exchange was even a lead sponsor of an Bloomberg event held at its EMEA headquarters, where the exchange‘s CEO gave a keynote address.

As The Times of Israel also points out, financial website The Street referred to DX.Exchange as a Nasdaq partner. The exact details of this “partnership” remain unclearremain unclear, aside from the firm claims to have built its exchange using Nasdaq’s market matching technology.

According to a blog post on DX.Exchange’s website posted earlier this month, the company said that it would “temporarily close” to find a merger or sell the company.

It said the business‘ running costs were not economically feasible. However, given the revelations from the employee petition, there’s likely more to its closure than the firm is letting on.