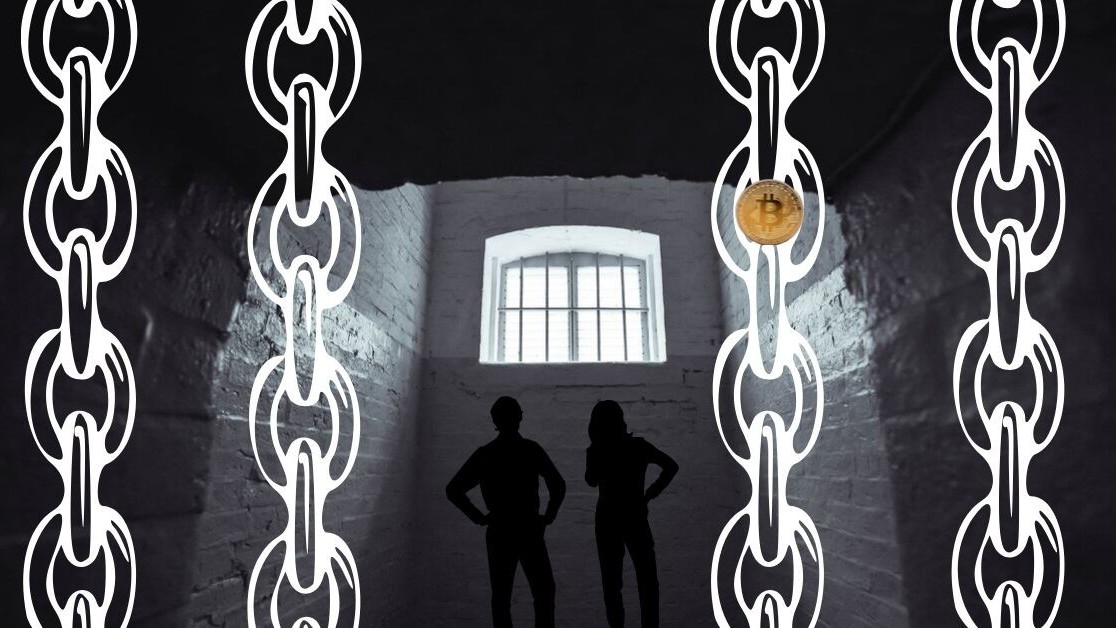 A former digital marketing executive has admitted to embezzling more than $22 million of his employer’s funds to use for cryptocurrency gambling and personal expenses.

The Department of Justice noted that during his time at the company, Bleiden had abused his authority to smuggle company money into his personal bank account, later loading his cryptocurrency accounts with more than $8 million.

Court documents reportedly showed Bleiden “frequently” gambled with cryptocurrency he purchased. Bleiden was also said to have sent $1.2 million in personal checks to poker players, and used $1.1 million to pay off his personal credit cards.

Bleiden even spent $155,000 to enter two poker tournaments just before his dismissal from StyleHaul.

Authorities stated that Bleiden hid his activity by making fake entries in accounting records, particularly to show illicit payments were for StyleHaul clients. He also faked Western Union letters to back his fraudulent wire transfers.

He also created a “fictitious lease” for the rental of a condominium in Mexico, and admitted to transferring $230,000 of StyleHaul’s money while pretending to rent the premises to StyleHaul’s employees and clients.

Bleiden’s sentencing hearing is scheduled for March 20 next year. He faces a statutory maximum sentence of 22 years in prison.