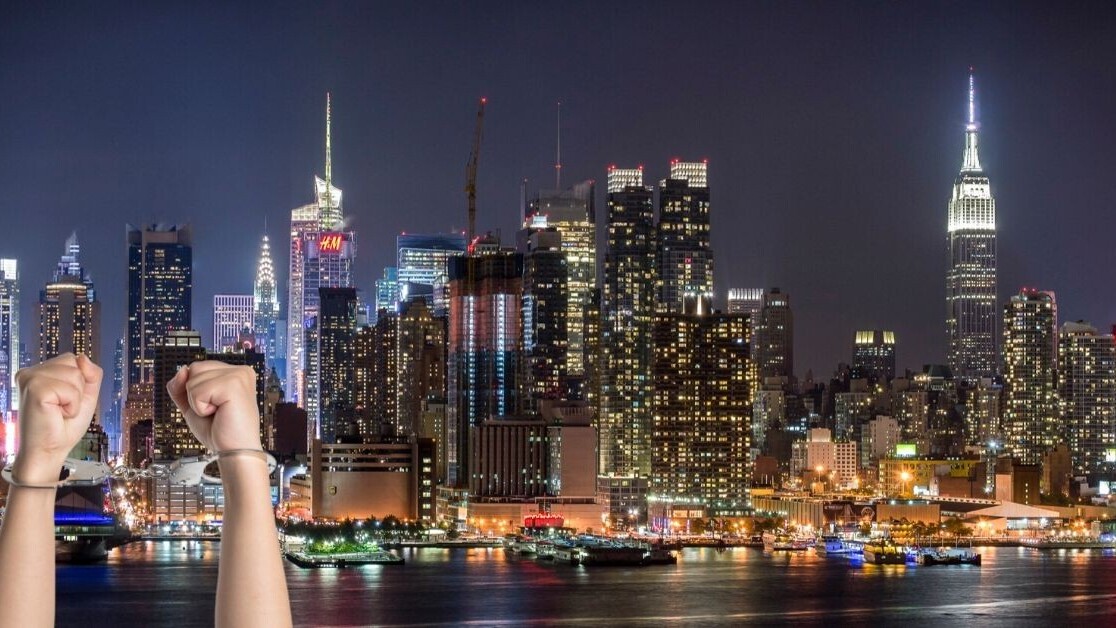 Mark Scott, the lawyer who made $50 million by routing $400 million on behalf of the OneCoin cryptocurrency scam, has been found guilty of money laundering and fraud, and is facing a 50-year prison sentence.

Scott’s lawyers said he was not aware that OneCoin’s cryptocurrency was worthless, adding that he was simply doing what Dr Ruja Ignatova, co-founder of the Bulgaria-based scam, asked him to do.

A federal jury in Manhattan, however, rejected those claims following a three-week trial.

“Mark S. Scott, an equity partner at a prominent international law firm, used his specialized knowledge as an experienced corporate lawyer to set up fake investment funds, which he used to launder hundreds of millions of dollars of fraud proceeds. He lined his pockets with over $50 million of the money stolen from victims of the OneCoin scheme. Scott, who boasted of earning ‘50 by 50’ now faces 50 years in prison for his crimes,” Manhattan US Attorney Geoffrey S. Berman said.

A former partner at legal firm Locke Lord, Scott is believed to have created a raft of fake companies, offshore accounts, and fraudulent vehicles to launder the funds on Ignatova’s behalf between the end of 2015 and mid-2017.

It is believed that OneCoin defrauded victims from all over the globe to the tune of $4 billion.

Ignatova’s brother, who testified as part of the case, recently pleaded guilty for his role in the scam and is facing a maximum sentence of 90 years behind bars.

Scott is facing a maximum sentence of 20 years in prison for money laundering, and a maximum potential sentence of 30 years for bank fraud. He is due to be sentenced on February 21, 2020.

He is also involved in a separate case, after investors in the US, affected by the fraud, decided to sue him for recompense.