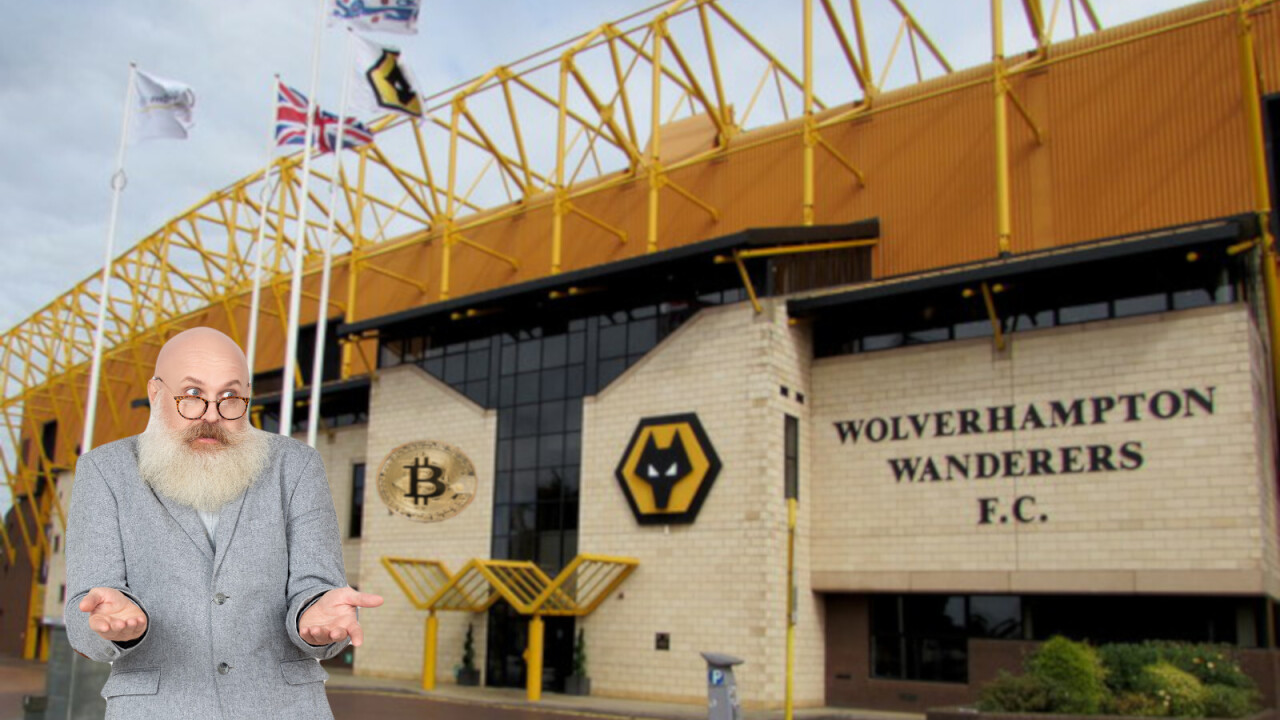 Update, January 29, 2020, 1400UTC: Hard Fork has spoken with representatives from CryptoMillionsLotto (CML) who have responded to the concerns raised in the original article. For clarity, the original article has been maintained directly below. Beneath this, CML’s responses can be read in full.

An English Premier League football club is raising concerns over its “Bitcoin BTC lottery” sponsor after becoming aware of its previous business practices.

Yesterday, Wolverhampton Wanderers FC announced a partnership with CryptoMillionsLotto, a lottery which pays gamblers a reward, in Bitcoin, for referring new players, the Mirror reports. To play the lottery a user must also have enough Bitcoin in their account to cover the costs of each game.

Both Wolves and CryptoMillionsLotto boasted about the new partnership on their respective websites.

However, according to the report, concerns at Wolves are growing after it was uncovered that CryptoMillionsLotto CEO Sulim Malook’s previous company, Fat Cat Gaming, failed. Malook also reportedly doesn’t have a UK gambling license.

In a comment to Mirror Sport, Malook said that whilst “We [CryptoMillionsLotto] don’t have a UK gambling license… we aren’t doing business in the UK.” Whilst Premier League football clubs do have global reach, it seems interesting to sponsor a UK-based club despite not “doing the business in the UK.”

Indeed, a look at CryptoMillionsLotto’s “how to play” website section highlights a number of concerns.

The Bitcoin referral rewards appear to be serviced by another company called “Earn Bitcoin,” when you sign up with CryptoMillionsLotto you also automatically create an account at www.earnbitcoin.world. What happens to your data here is unclear.

Players must also load their accounts with Bitcoin to play the lottery, what happens to the Bitcoin after this is unclear.

What’s more, winnings in Bitcoin are also paid out to a cryptocurrency wallet called Walleto. Whilst users are allowed to deposit Bitcoin to their account from any wallet, it appears that if they win, they must accept winnings in this wallet.

Who owns the Bitcoin?

The Walleto website only shows a login screen, there appears to be no way of setting up an account let alone any description of how to use the wallet and potentially withdraw funds. It’s also unclear if Walleto is a custodial or non-custodial service, which presents another red flag.

According to the CryptoMillionsLotto website: “All prizes are paid in Bitcoin except the jackpot and the prize for picking 6 numbers.” There is no mention of how a user would withdraw these funds from the prescribed wallet, though.

If that wasn’t concerning enough, it appears that winnings are paid out of an insurance scheme reportedly backed by Lloyds. In some cases it could take up to two years for winnings to be released.

Malook’s previous business, Fat Cat Gaming, reportedly paid bloggers to promote the company’s products in India in exchange for shares which turned out to be worth little and very difficult to cash in.

Wolves officials have reportedly gone back to the agency that recommended CryptoMillionsLotto as a sponsor partner. Perhaps it’s worth treading with extreme caution on this one.

Hard Fork has contacted CryptoMillionsLotto for further comment on these concerns and will update this piece as soon as we receive a reply.

Update, January 28, 2020, 1315UTC: The original article from the Mirror has been removed, an archived version can be found here.

Update, January 29, 2020, 1400UTC: Since its original report, the Mirror issued a retraction based on the principle that CryptoMillionsLotto’s (CML) CEO did not directly own Fat Cat Gaming (FCG), but rather, CML’s parent company Ofertas365 acquired licenses to FCG’s products and intellectual property.

Hard Fork has also spoken to representatives from CryptoMillionsLotto recently to address the concerns raised in its original article. CML’s comments have been acknowledged and their responses can be read in full below:

In regard to it not having a UK gambling license, the Curacao-based company said: “We do not promote or market, or have any intention of promoting or marketing CML to UK residents.” CML says the English Premier League is a brand with global reach, and the partnership deal is designed to give visibility around the world.

However, at the time of writing, Hard Fork found that CML’s website is blocked when accessing it from the Netherlands. It does not appear to be blocked when using a VPN to simulate access from the UK.

CML says “Earn Bitcoin” was designed to handle the affiliate marketing and referrals for the lottery and process customer rewards. Despite what the website appeared to indicate, CML said customers are not required to set up an account with “Earn Bitcoin” when playing the lottery.

With regard to the Walleto website only showing a password field, CML said that certain aspects of its platform were in testing at the time of the Wolves announcement, so appeared to lack certain functions. Nowhere on the website did it indicate that it was still in development.

The Walleto website has now been updated, and links to the app on Google Play and Apple App Store. At the time of writing, it’s had 10+ installs from Google Play.

According to CML, any Bitcoin held on Walleto can be withdrawn to any cryptocurrency wallet. Walleto is a custodial wallet, customers are not issued with a private key.

With regard to the insurance payout taking two years. CML clarified that Lloyds facilitated the sale between the lottery and insurance brokers. Lloyds itself is not a broker and isn’t backing the insurance.

The company was contracted to provide appropriate bloggers to download and review Fat Cat Gaming’s games. However, according to CML, the Indian company hired bloggers who had never seen the apps or played the games. Some of the reviews were also allegedly published under false identities or by underage bloggers.

CML says that it had a dispute with the company after its practices came to light. The dispute never went anywhere.

CryptoMillionsLotto added that the partnership with Wolves is “excellent” and that they are in regular contact with the club.