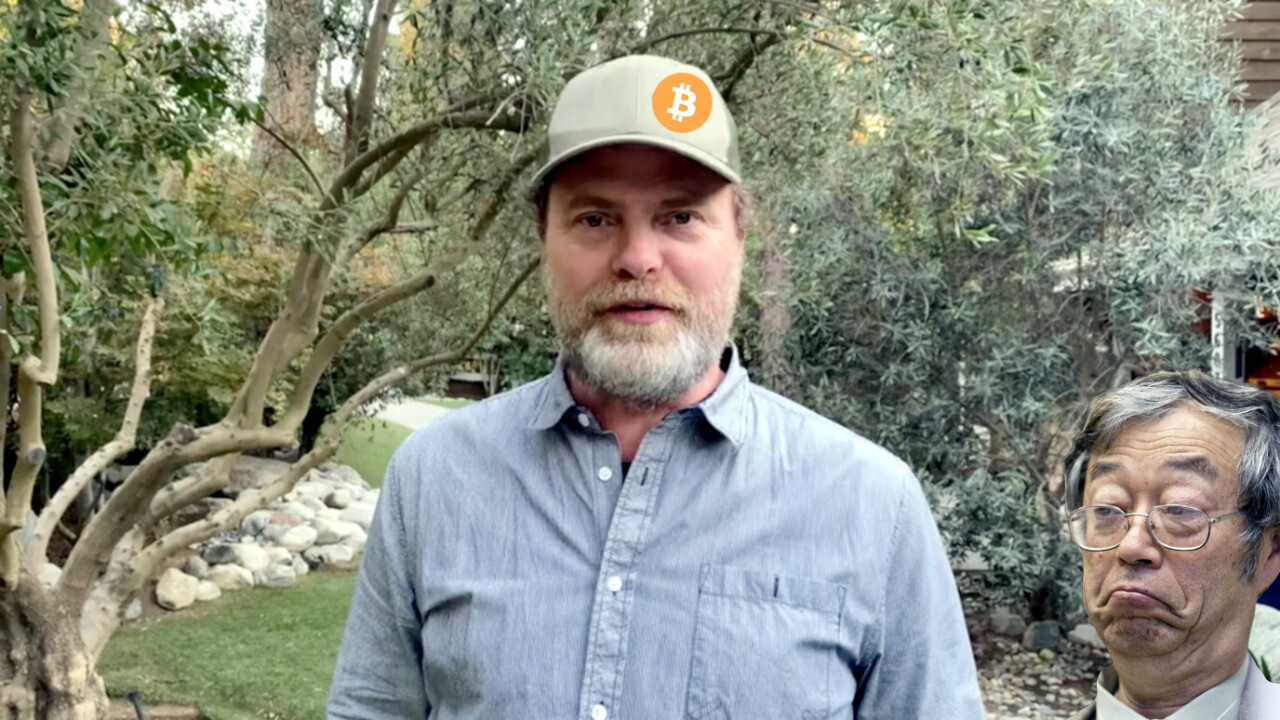 Rainn Wilson has a message for Bitcoin BTC holders: give your “worthless cryptocurrency” to the Mona Foundation, a non-profit that supports worldwide initiatives in education and equality.

The organization opened up its donation channels to accept a raft of cryptocurrencies earlier this week. It now accepts Bitcoin, Bitcoin Cash, Ethereum, Litecoin, as well as the USDC stablecoin, via a web app operated by major exchange Coinbase.

Wilson, widely recognized for his portrayal of Dwight Schrute in the US version of The Office, appears in a promotional video to encourage “Bitcoin owners, cryptocurrency fanatics, and alternative financing fans” to donate.

The Mona Foundation’s website explains that any cryptocurrency donations it receives will be valued at the time of donation at “its fair market value,” which presumably means that donations will be sold for fiat almost immediately.

In 2017, philanthropic “experiment” Pineapple Fund donated $1 million worth of Bitcoin to the Mona Foundation.

Hard Fork has reached out to the Mona Foundation to confirm its process for handling donations in cryptocurrency, as well as how it handled the $1 million in BTC from Pineapple Fund. We’ll update this piece should we receive a reply.