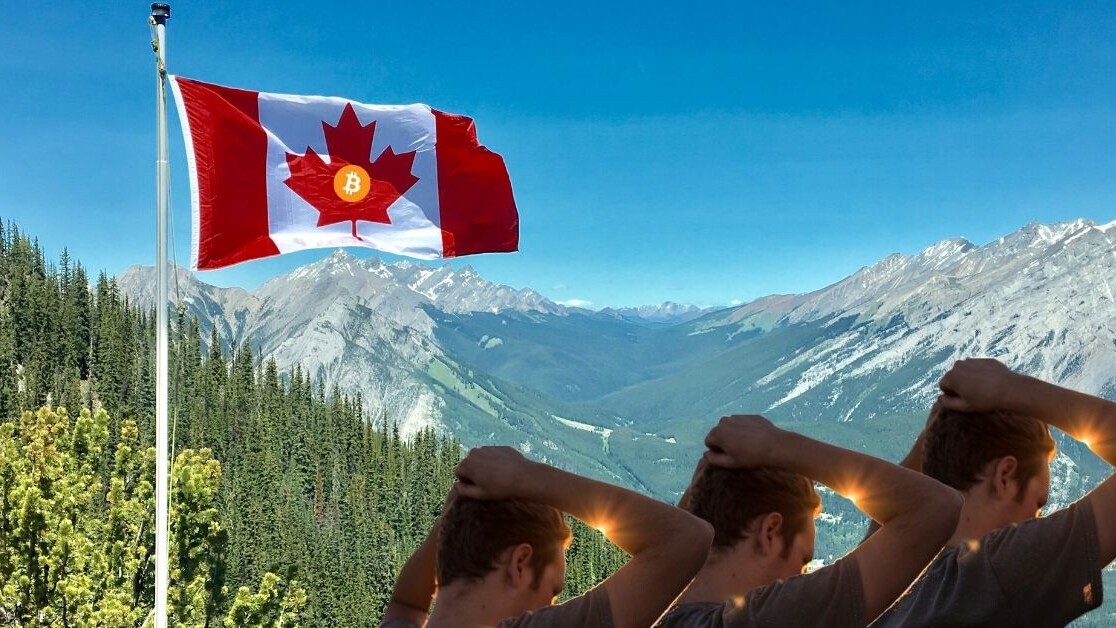 A Canadian cryptocurrency exchange that was shut down earlier this month for allegedly misappropriating CAD$16 million ($12.1 million) in user funds only has $45,000 in “hard assets,” reports Global News.

As previously reported by Hard Fork, the B.C. Securities Commission (BCSC) shut down Einstein Exchange after looking into several complaints from customers unable to access their cash and cryptocurrency assets.

Grant Thornton Limited was appointed to seize the exchange’s assets and return the allegedly missing funds to users. These included cryptocurrency, such as Bitcoin, the BCSC case documents said.

But, a British Columbia Supreme Court filing published yesterday reportedly says Grant Thorton has discovered that the business only has approximately $15,000 in cryptocurrency and $30,000 in cash.

In May this year, the BCSC launched an investigation into customer complaints.

Grant Thornton has reportedly issued notices to several banks across Canada and the US, where Gokturk and the exchange may have held investments or deposits, and seized shares in private companies.

Gokturk did not respond to Global News’ request for comment, nor has he replied to the allegations made in the BCSC case filings.

But, the Einstein Group has reportedly told Grant Thornton that it believes it owes clients between US$8 and $10 million.

This deficit, the company says, stems from credit card and bank draft frauds. “The majority of this loss is made up of cryptocurrency assets,” it adds.

Einstein Exchange is believed to have served 200,000 users from all over the globe. Grant Thornton has so far heard from 200-300 people said to be affected by the exchange’s collapse.