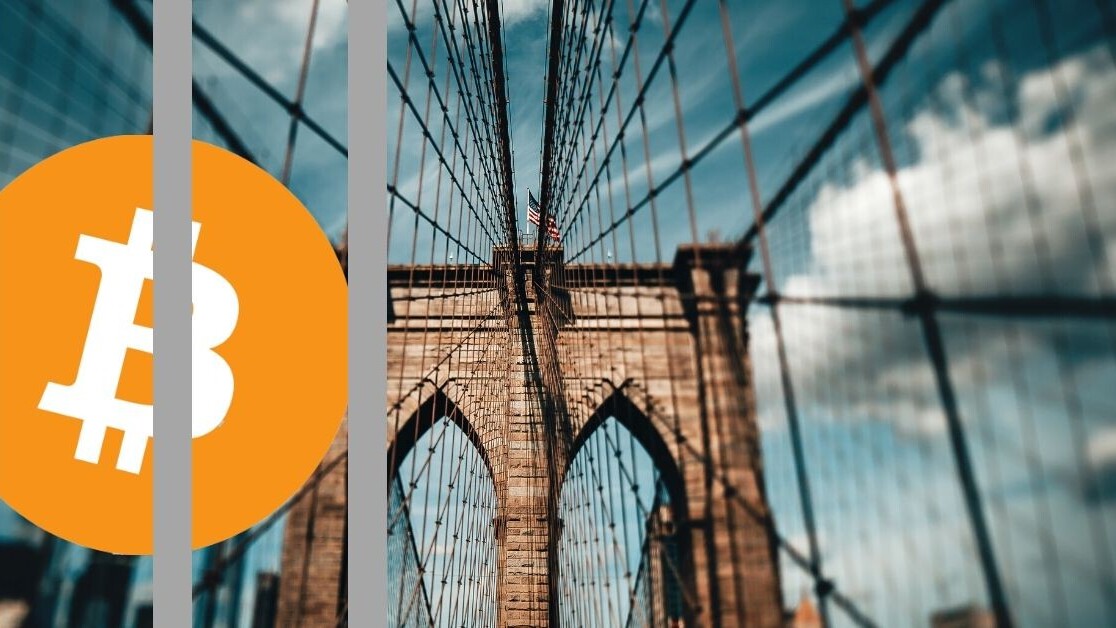 A man in the US has been sentenced to 18 months in prison after running two illegal cryptocurrency Initial Coin Offerings (ICOs).

“This Office will continue to investigate and prosecute those who defraud investors, whether involving traditional securities or virtual currency,” Donoghue added.

Back in July 2017, Zaslavskiy marketed RECoin as “the first-ever cryptocurrency backed by real estate,” and Diamond as an “exclusive and tokenized membership pool” backed by diamonds.

In reality, however, Zaslavskiy purchased neither diamonds nor real estate and the certificates he sent to investors were fake.

He also falsely advertised that REcoin had a “team of lawyers, professionals, brokers and accountants” who would invest the proceeds from the REcoin ICO in real estate. He also claimed to have sold 2.8 million REcoin tokens.

“The calculated lies of Zaslavskiy and others led unsuspecting investors who thought they were purchasing cryptocurrency securities to buy worthless certificates,” stated United States Attorney Donoghue after Zaslavskiy entered his guilty plea in November last year.