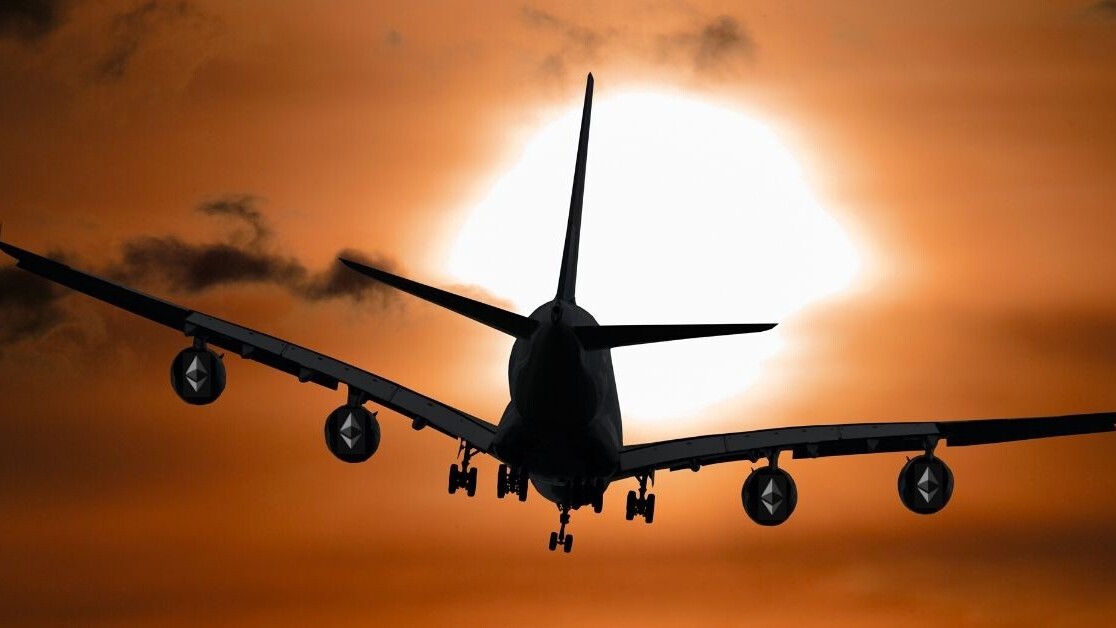 A German airline has claimed to be the first to allow passengers holding blockchain-based tickets to board a flight, Reuters reports.

Hahn Air, which boasts a modest fleet of two charter jets, leveraged Winding Tree’s open-source distributed ledger to issue three tickets for a flight from Dusseldorf to Luxembourg on Monday.

While these may very well be the first blockchain-powered tickets to be accepted by an airline, Hahn Air is yet to incorporate them commercially. The tickets were used by the airline‘s head of sales engineering and two Winding Tree execs.

A Hahn Air exec reportedly commented that Hahn Air is not at the point of commercializing the blockchain-powered tickets just yet, but that the company will be looking into it.

“We are not at that point right now,” they said.

Mostly, Hahn Air serves as a ticketing solution for travel agents, as its fleet is incredibly small. On the other hand, Winding Tree is a non-profit organization that previously raised money with an Initial Coin Offering (ICO) on the Ethereum blockchain to fund the development of its smart contract-centric platform.

Winding Tree reported in February 2018 that it raised $10 million with its ICO, made up of 16,278 ETH. That amount of Ethereum is valued at less than $3 million right now, as Ethereum‘s price has since depreciated dramatically.

Hard Fork has reached out to the airline to confirm, and will update this piece should we receive a reply.

Update 13:54 UTC, November 19: A Hahn Air spokesperson has since contacted Hard Fork to confirm that it does not accept cryptocurrency for payments.

“Let me clarify: Hahn Air does not accept cryptocurrency for bookings at this point. Please also note that Hahn Air is a B2B company and only offers its services to travel agencies and airlines. This means that only travel agents (online and offline) can make bookings of our airline partners via the major global distribution systems (GDSs). We do not offer our services to passengers directly,” they said.

They then confirmed that the company has used Winding Tree to issue tickets as a test.

“It is true that the platform Winding Tree accepts the cryptocurrencies LIF and Ether, but at this point, we don’t have any plans to commercialize ticketing sales via blockchain-based channels in the near future,” they added.