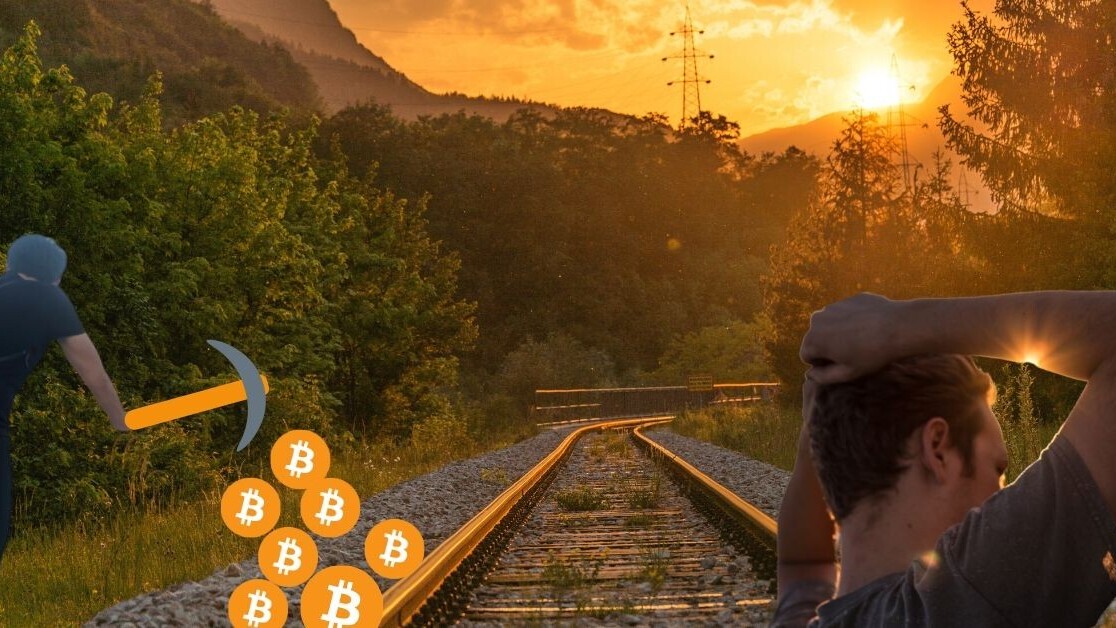 Employees at the Ukranian Railways have been caught red-handed secretly running a Bitcoin mining farm, costing the state more than $40,000 in power.

According to an announcement by Ukrzaliznytsia, the country’s state-owned rail transport provider, the surreptitious cryptocurrency mining operation was reported by Oleg Nazaruk, the company‘s director of the department of economic and information security.

“During the inspection of the premises where the so-called farm was located, more than 100 pieces of computer equipment were identified that were generating Bitcoins. The aforementioned equipment was connected to the Ukrzaliznytsia power grid. The estimated amount of losses since the beginning of the year is UAH 1 million [$40,000],” a loosely translated version of the statement reads.

In its notice, Ukrzaliznytsia highlighted that devising and circulating cryptocurrency is prohibited by the country’s central bank.

Illegal cryptocurrency miners have been causing trouble for some time and Ukraine is no stranger to the problem.

In August, RT reported that an individual with high-level access to parts of the South Ukraine Nuclear Power Plant placed mining machines at one of its administrative buildings and siphoned electricity from the local grid.

Later that month, an ex-Amazon Web Services employee, thought to have orchestrated the data breach of Capital One bank earlier in the year, appeared to have also used the infiltrated cloud servers to surreptitiously mine cryptocurrency.

I’m not quite sure why employees would think that using company resources to secretly mine cryptocurrency is a good idea, but it’s obvious that the temptation is one that they’re not quite willing to fight.