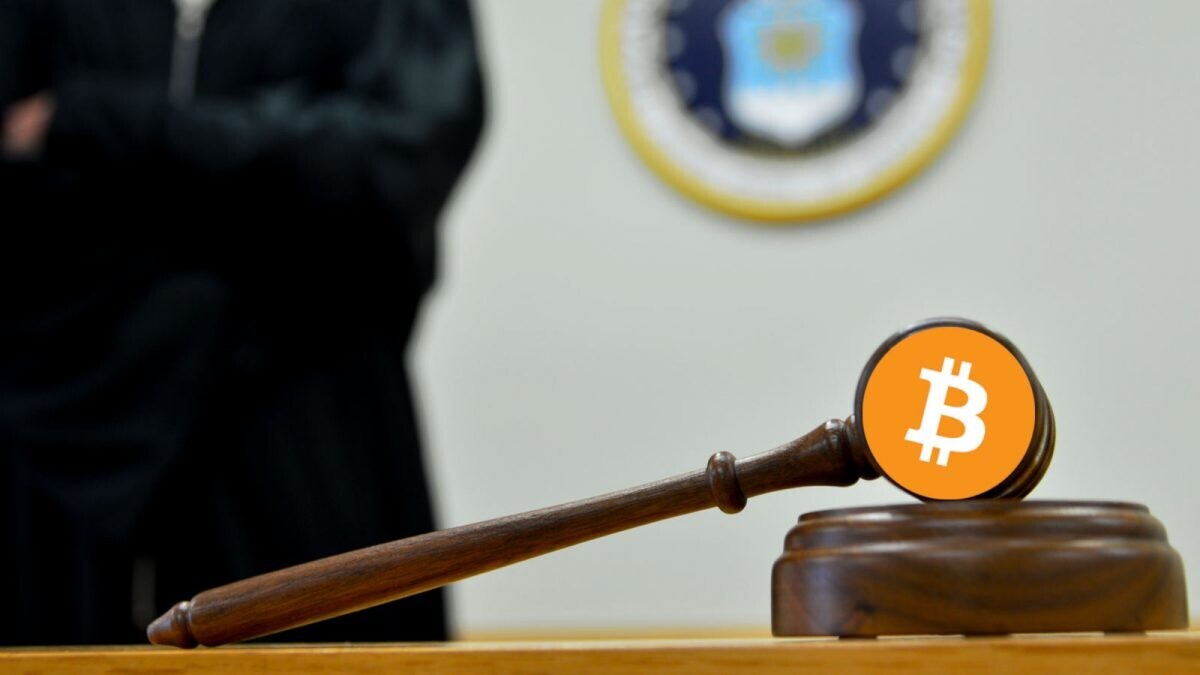 Messaging app Telegram wants a US court to dismiss the allegations put forward by the Securities and Exchange Commission (SEC) about its token being a security.

Telegram outlined its case in a court filing submitted on Tuesday, where it refuted all the allegations made by the SEC.

“Plaintiff’s claims are without merit as Telegram‘s private placement to highly sophisticated, accredited investors was conducted pursuant to valid exemptions to registration under the federal securities laws and Grams will not be securities when they are created at the time of launch on the TON Blockchain,” the filing reads.

“[…] Plaintiff has engaged in improper ‘regulation by enforcement’ in this nascent area of the law, failed to provide clear guidance and fair notice of its views as to what conduct constitutes a violation of the federal securities laws, and has now adopted an ad hoc legal position that is contrary to judicial precedent and the publicly expressed views of its own high-ranking officials,” it adds.

Telegram noted it had “voluntarily engaged” with the SEC, allegedly asking for guidance on how to avoid breaking federal securities laws, but claimed the regulator failed to help before it decided to enact enforcement action.

Additionally, Telegram said its Gram tokens are yet to be created and noted that “if and when they do, they will constitute a currency and/or commodity — not securities under the federal securities laws.”

Telegram agreed to stop selling its Gram tokens in October this year. At the time, a court filing said it had made the decision to do so “to maintain the status quo” until the court could “resolve the legal issues at the heart of the matter.”

Originally, Telegram told investors that it was planning to deliver the “first batches” of Gram by October 31. But, the SEC secured an emergency restraining order against Telegram in mid-October, halting its token sale.

The SEC has certainly been kept busy in recent months. In September, it charged adult content marketplace Fantasy Market with running a fraudulent ICO and sued a cryptocurrency startup for selling $14.6M worth of unregistered tokens.

The process to date certainly hasn’t been straightforward, but who can blame the regulator given the current rhetoric linking cryptocurrency and crime.