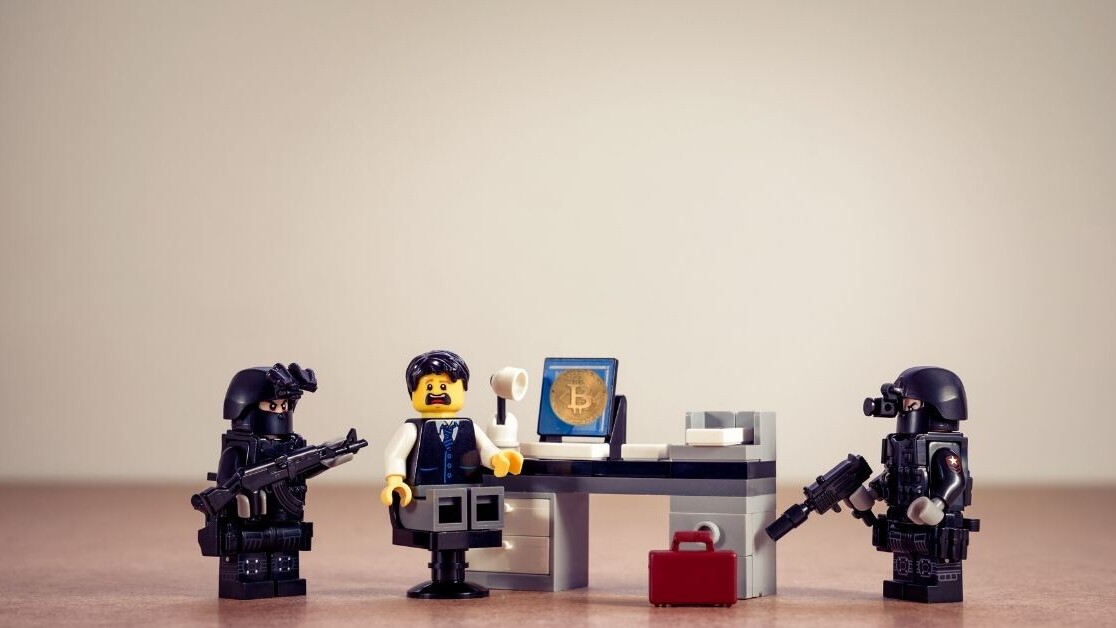 The director of the Federal Bureau of Investigation (FBI) has said cryptocurrencies are a “significant problem that will get bigger and bigger” for the law enforcement agency.

Christopher Wray made the comments during a hearing in the US Senate Committee on Homeland Security and Governmental Affairs, as senators probed leaders from Homeland Security, the FBI, and the National Counterterrorism Center about ongoing threats to the homeland.

“We are looking at it from an investigative perspective, including [the] tools that we have to follow the money [with] … in this new world that we’re living in,” Wray said as he highlighted other technologies keeping law enforcement on their toes.

“Whether its cryptocurrency, whether it’s default encryption on devices and messaging platforms; we are moving as a country and world in a direction where if we don’t get our act together money, people, communication, evidence, facts, all the bread and butter for all of us to do our work will be essentially walled off from the men and women we represent,” he added.

Clearly, the FBI is no stranger to cryptocurrency. In October 2013, the law enforcement agency shut down Silk Road and arrested Ross Ulbricht on charges of being the site’s pseudonymous founder “Dread Pirate Roberts.”

In November last year, Steven M. D’Antuono, a section chief at the agency‘s Criminal Investigative Division, explained how virtual currencies were used to conduct illicit transactions in the context of money laundering.

The world is undoubtedly changing and law enforcement is right to adapt with it. In fact, the European Union Agency for Law Enforcement Cooperation (aka Europol), met with cryptocurrency experts earlier this year in an attempt to strengthen ties between law enforcement and the private sector.

All in all, this story helps to illustrate the fact that law enforcement agencies are facing significant challenges due to the rise of technology, and the speed at which criminals adopt it.

But, one thing’s for certain: all this chat about cryptocurrency and crime is unlikely to help Facebook‘s ongoing plans to launch Libra — and it definitely won’t do Bitcoin‘s already tarnished reputation any favors, either.