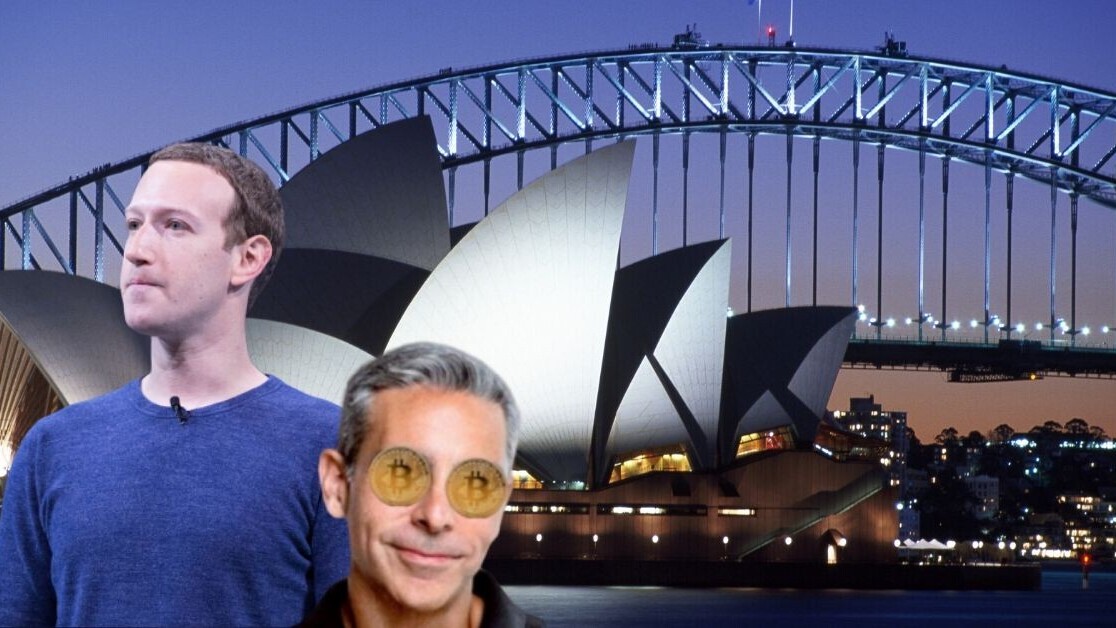 Facebook may have to divulge further details about its plans after failing to lessen regulatory concerns in Australia.

According to Reuters, an Australian newspaper says that eight of the country’s regulators have agreed to use their formal powers to press Facebook for answers as it readies to launch Libra. It comes after the tech giant failed to impress the regulators about its ‘cryptocurrency‘ plans at a meeting in October.

Similarly to their counterparts across the globe, Australian regulators have expressed concerns about Libra‘s potential effect on existing financial systems, and its use for money laundering purposes.

“If we don’t get answers to these questions from the US-based team we will then need to consider whether formal powers are exercised where available,” said Elizabeth Hampton, deputy commissioner at the Office of the Australian Information Commissioner (OAIC), in an email sent to other regulators.

The newspaper went on to say that a specialist committee, tasked with exploring potential threats for the Australian Securities and Investments Commissions (ASIC), said in July that “all regulated entities,” could be affected if Libra wasn’t adequately supervised.

“The proposed Libra ecosystem also poses many risks and threats, including the proliferation of scams based on Libra via mobile apps,” the ASIC committee noted, according to documents seen by the newspaper.

“We also expect that we may identify more risks and threats once we have more information,” it added.

The news comes just one day after a European Union draft report suggested that the European Central Bank issue its own public digital currency to counteract Libra.