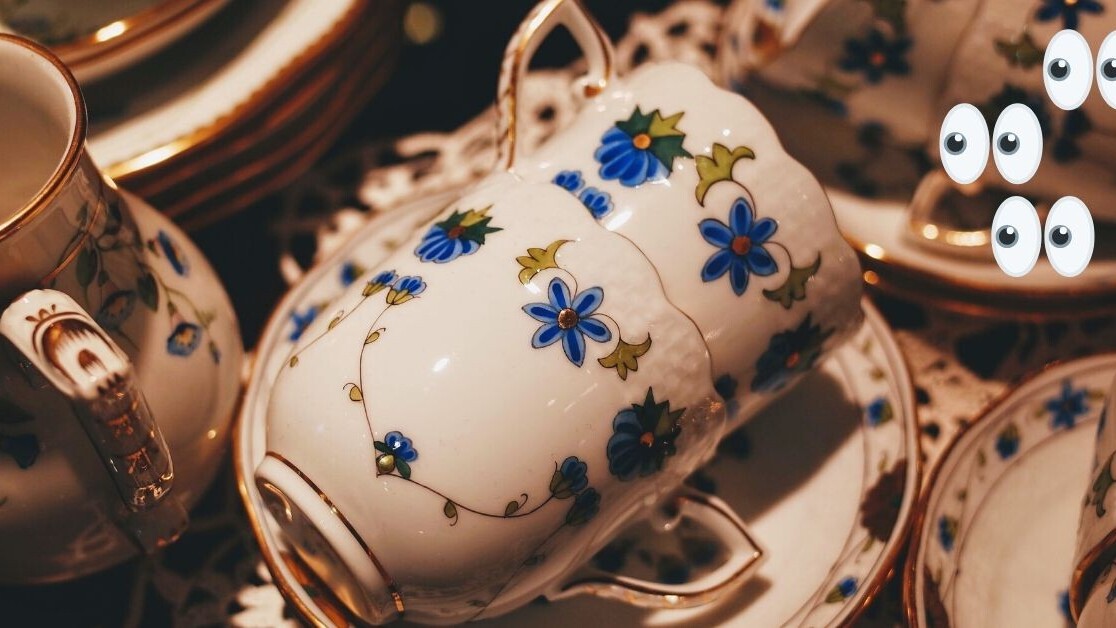 A porcelain and education business has attracted the suspicion of Chinese regulators after its stock recently boomed, CoinDesk reports.

Founded in 1996, Great Wall Group started off as a creative porcelain business. However, its 2018 annual report, featured details about six blockchain projects.

Investigators are keen to find out whether the company‘s blockchain drive is indeed genuine.

“According to the Securities Law of the People’s Republic of China, the committee of CSRC has decided to open an investigation against the firm,” the filing reads.

Chinese authorities are right to be concerned

In August last year, Hard Fork reported on how Long Island Tea Corp changed its name to Long Blockchain Corp. Although it may have seemed like a minor change at the time, it caused the company‘s share price to rise from $5 million to almost $70 million in a matter of days.

This prompted the US Securities and Exchange Commission to serve it with a subpoena.

It’s an interesting time for China, as the country is gearing up to launch its own digital currency as Facebook‘s struggles to convince regulators that its controversial ‘cryptocurrency’ Libra is both safe and necessary.

In the meantime, regulators are right to look into companies purportedly using the technology — better to be safe than sorry!