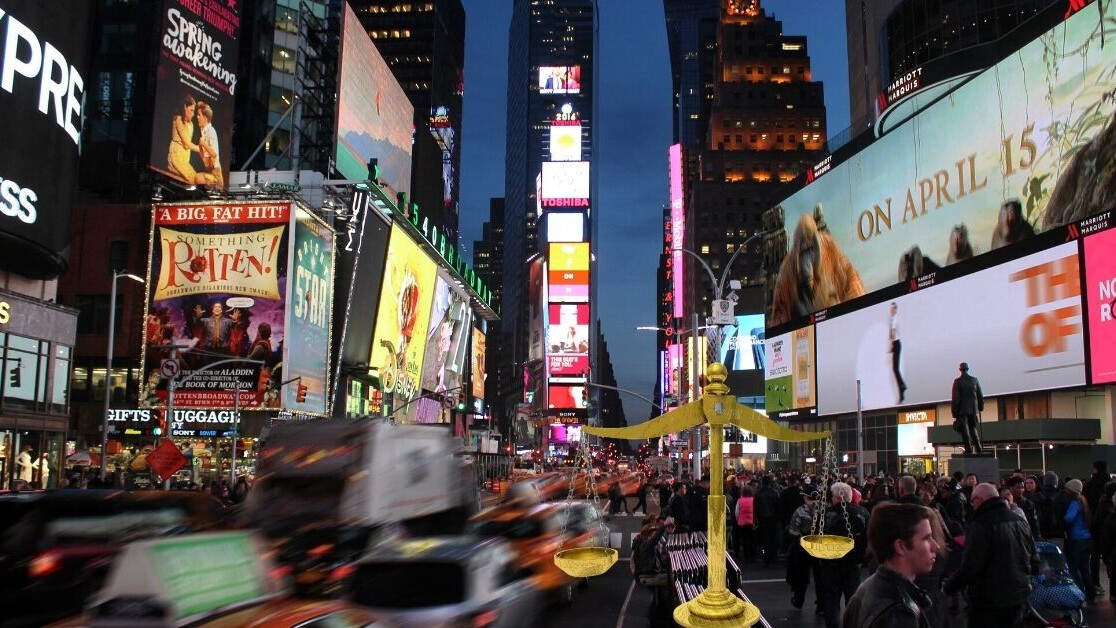 The lawyer who allegedly laundered some of the proceeds from the multi-billion dollar OneCoin cryptocurrency scam is currently standing trial in New York.

Mark Scott is accused of siphoning some $300 million from the US using corporate accounts at the Bank of Ireland, whose employees were asked to testify against him in September.

Scott allegedly created several offshore investment vehicles, called the “Fenero Funds,” which were then reportedly used to launder the proceeds from the scam.

Additionally, prosecutors claim he spent some of the proceeds on several luxury items, including a yacht, three homes, and a Ferrari.

A former partner at major law firm Locke Lord, Scott was arrested a little over a year ago at his beachfront property in Cape Cod, Massachusetts. Scott previously denied knowing that OneCoin’s activities were potentially unlawful.

For context, OneCoin was operated by brother and sister duo from Bulgaria, Konstantin Ignatov and Ruja Ignatova. The pair flogged the coin at glamorous events, promising attendees that they were launching a cryptocurrency like other — except it was all fake.

OneCoin is one of the biggest scams in cryptocurrency‘s relatively short-lived history. It’s not yet known how much was stolen as a result, but estimates suggest it’s at least $3 billion.