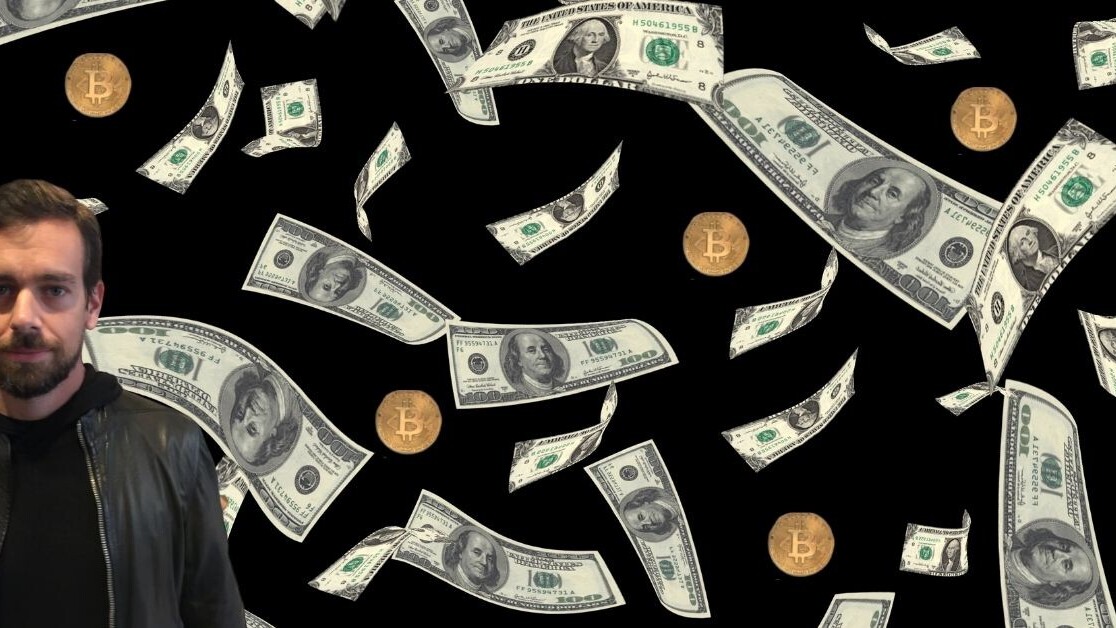 Twitter and Square CEO Jack Dorsey, who recently said his company would never get involved with Facebook‘s Libra, has backed a cryptocurrency startup.

Dorsey, a longtime Bitcoin advocate, participated in CoinList’s $10 million funding round, alongside several other investors.

CoinList, which helps startups raise money through token sales, will use the cash to build CoinList Trade, a new exchange platform, and a cryptocurrency wallet, the Wall Street Journal reports.

This is the first time Dorsey invests in CoinList, which closed a Series B in 2018 from backers including Digital Currency Group and Polychain Capital.

Several months ago, Dorsey said he would pay developers to work full-time on Bitcoin Core and other “cryptocurrency ecosystem” projects.

Dorsey became Bitcoin’s unlikely hero after he was featured in Joe Rogan‘s podcast, The Joe Rogan Experience, earlier this year.

Speaking to Rogan at the time, he said: “I believe the internet will have a native currency […] I don’t know if it’s Bitcoin, [but] I think it will be given all the tests it’s been through, the principles behind it, and how it was created.”

And just like that, Dorsey became the talk of blockchain town — something unsurprising in itself given that staunch cryptocurrency supporters are desperate for the technology to gain recognition as it continues its quest to mainstream adoption.

Dorsey has long touted Bitcoin as the future of money and it seems he’s putting his money where his mouth is — at least for now.