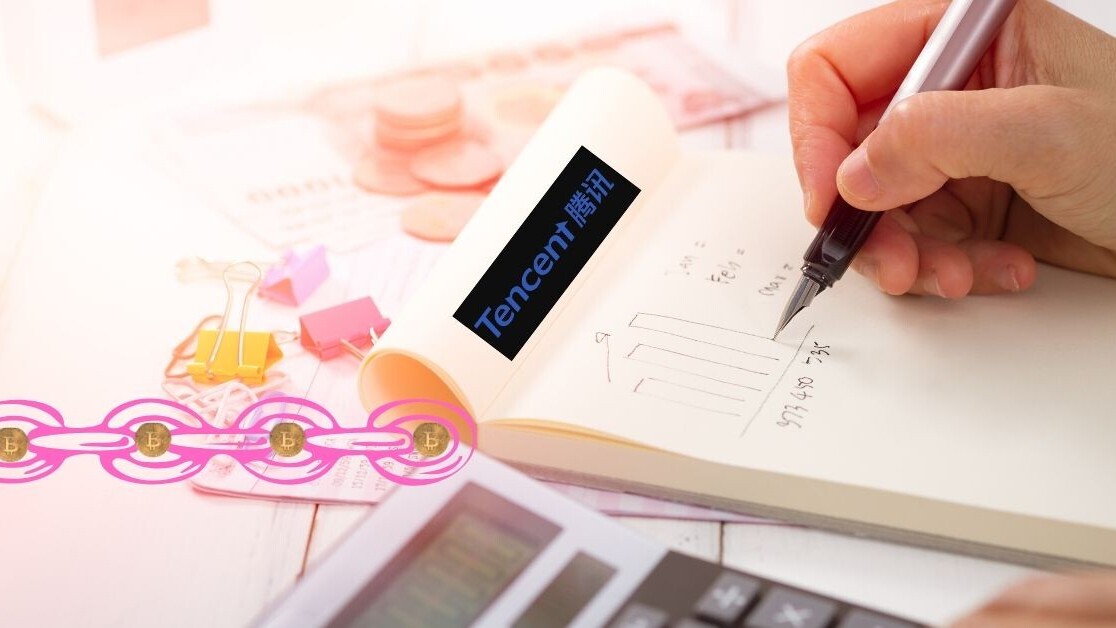 After first announcing the project last year, Chinese tech giant Tencent has been given the go-ahead by the country’s tax officials to create blockchain-based invoice standards.

The invoices will be created as part of a project called  “General Framework of DLT-Based Invoices,” which is also being supported by several other countries including the UK, Switzerland, Sweden, and Brazil, Global Times reports.

Tencent will be working with the China Academy of Information and Communications Technology, and the taxation bureau in Shenzhen (in South China‘s Guangdong Province) to launch the novel invoicing system.

“E-invoicing is an appropriate field for blockchain application probes and trials, which could, in turn, promote tech development,” Li said.

By leveraging blockchain technology, China will seek to counteract fake receipts, which are typically purchased from specialized sellers looking to make a quick buck.

The news comes after Chinese President Xi Jinping’s expressed his desire to boost the development of blockchain technology last week, causing a ripple of excitement across the country.

Earlier this month, Ikea Iceland made headlines after it used Ethereum to settle an invoice with a local retailer, accepting payment in blockchainified digital cash.

If this project gets off the ground, it’ll be a great example of how governments can leverage blockchain to control their citizens (and crack down on tax evasion!), which I’m sure is something Satoshi Nakamoto was hoping to avoid in the first place.