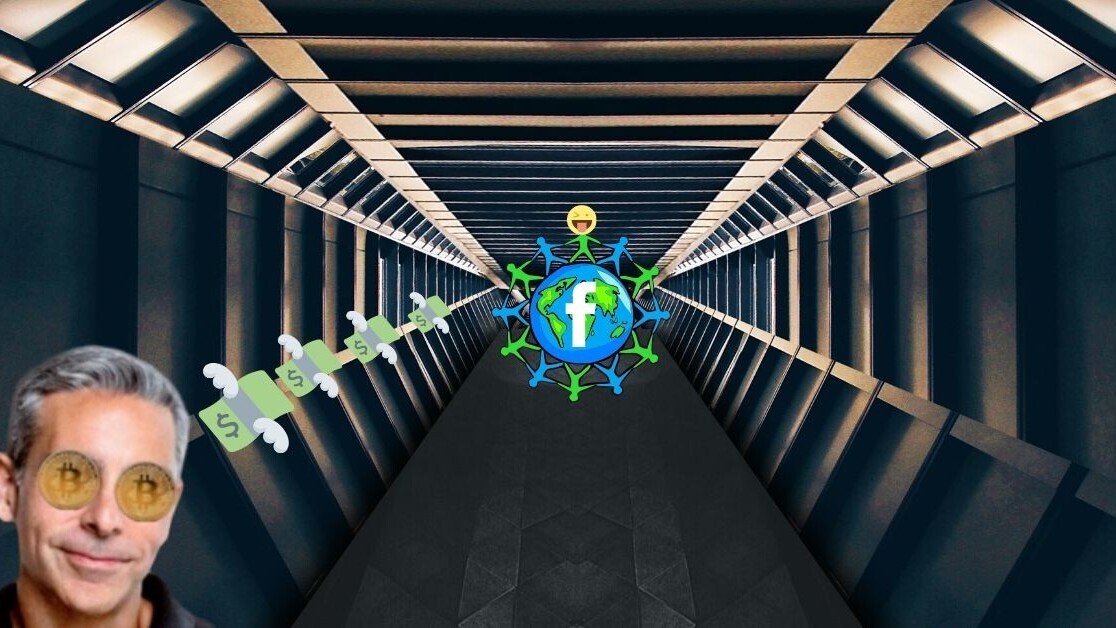 David Marcus, Facebook’s Libra lead, has defended the technology giant’s ‘cryptocurrency’ project saying “the most meaningful innovations that have changed the lives of millions across the world in a profound way have always been met with damning headlines.”

Marcus was speaking at Money 20/20, an industry conference held in Las Vegas, in a bid to provide some insight into how Libra seeks to improve traditional payment rails by offering a novel, and secure way, of moving money.

To make his point, Marcus resorted to examples including the internet, electricity, mobile phones, and smartphones noting that like them, Libra also has the potential to “change the direction of the world.”

“These headlines are a preamble to more hard times ahead and we must govern the network into a place where it will meet regulatory standards, then we will see the network come to life. People deserve much better than they have,” Marcus said.

“It is all about the people and we believe that there is still no network that is truly global and opens doors to people all over the world,” he added.

“With Libra, there is no money creation; we have a full one to one back reserve, there is no money creation whatsoever,” Marcus highlighted, adding, “We also designed Libra in such a way so that any wallet can participate as long as KYC and AML requirements are met. It was designed to be competitive, but we still need to earn people’s trust over time to use Calibra.”

He also reiterated that there was a “data separation between Facebook and Libra” and clarified that data would not be used for ad targeting but would bring distribution channels. “Moving money around the world with WhatsApp and Messenger is what will bring real value on a day to day basis.”

Yeah, but why blockchain?

When asked why the project was leveraging blockchain technology, Marcus said “If you want to change the way that money moves around, there is no better way.”

Marcus also said that although Libra is intended for international payments, there was also potential for domestic payments.

“AML is something we need to address, and I want to say that the efficacy of sanction enforcing can be much higher on Libra than other payments networks. Digital to digital is more traceable than when cash in involved and will be more secure as it will run on real-time systems,” he noted, concluding, “The open ledger — the blockchain — enables regulators to look at what is happening themselves and identify where the risk is without relying on reports. The onus is on us to do that work and now that we have the governance structure in place, we can now demonstrate this improvement.”

His comments come amid heightened regulatory scrutiny, which caused several backers, including Mastercard and Paypal, to walk away from the project.

In his testimony before Congress last week, Facebook CEO Mark Zuckerberg said he would be prepared to delay Libra‘s launch — originally planned for 2020 — until regulatory concerns were addressed.

But, while Facebook‘s regulatory battle is only just getting started, China is making great strides as it readies to launch its own digital currency.

It’s impossible to say if and when Libra will launch, but we’re certainly in for a wild ride.