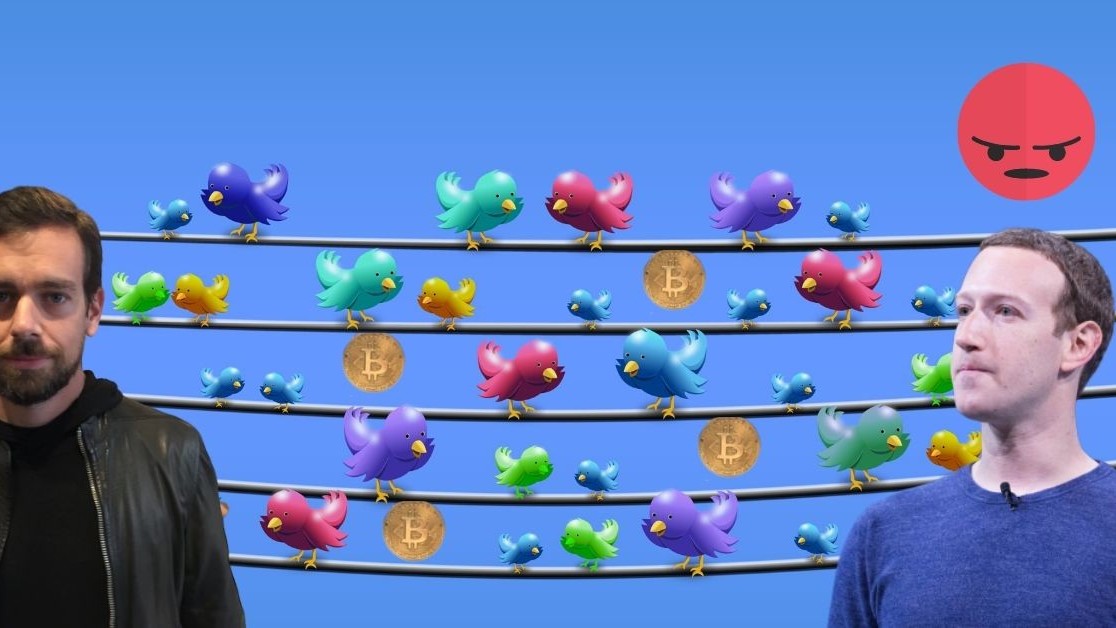 Speaking at a Twitter media event held in New York City yesterday, Dorsey replied “Hell no” when asked if Twitter would join Libra, The Verge reports.

The CEO, who also founded well-known payments company Square and several months ago shared his cryptocurrency plans with TNW, also questioned the tech giant’s intentions to issue its own ‘cryptocurrency‘:

“I don’t know if it’s a gimmick…but a cryptocurrency wasn’t necessary to make that work,” he said in allusion to Facebook‘s purported plans to democratize the financial system.

“It’s not an internet open standard that was born on the internet,” Dorsey said.

“It was born out of a company’s intention, and it’s not consistent with what I personally believe and what I want our company to stand for,” he added.

Despite this, Dorsey was generally enthusiastic about decentralized cryptocurrencies such as Bitcoin, explaining how he envisioned them as an integral component of the online world.

“I think the internet is somewhat of an emerging nation-state in almost every way,” he said. “It almost has a currency now in the form of cryptocurrency and Bitcoin.”

More recently, Facebook CEO Mark Zuckerberg testified in front of US Congress, an appearance that drew significant criticism after the tech billionaire failed to answer some of the lawmakers’ specific questions about the proliferation of fake news on the platform and potential political interference.

Despite the ongoing regulatory scrutiny, Facebook has long maintained that it’s seeking to work with regulators — Zuckerberg even went as far as telling Congress that he would be prepared to delay the project until regulatory concerns were adequately addressed.