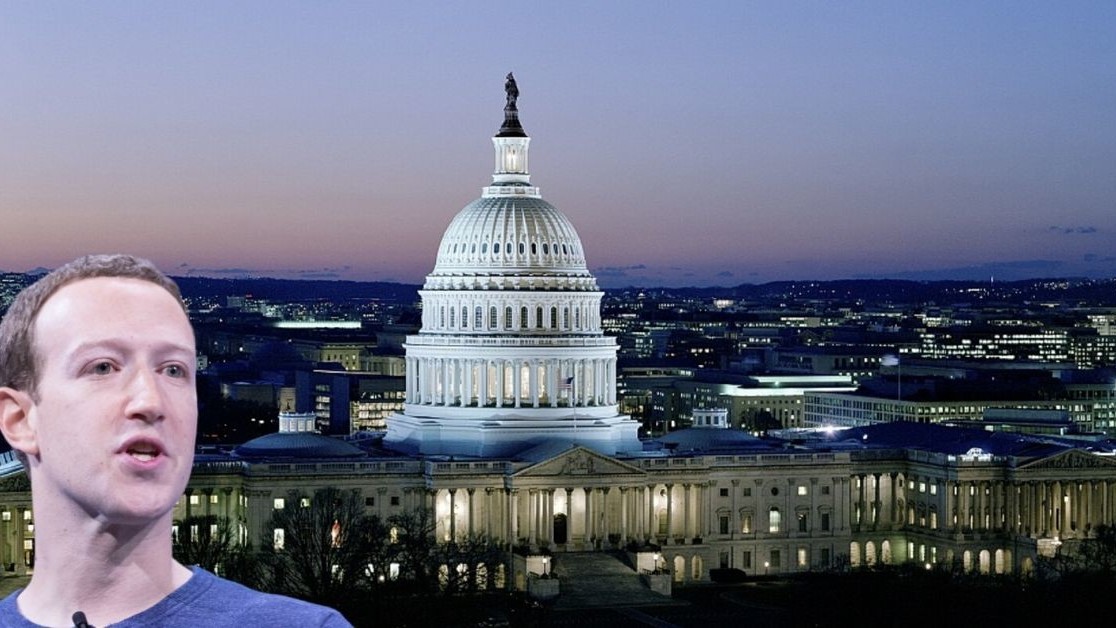 Facebook‘s billionaire co-founder Mark Zuckerberg stood before US Congress yesterday, in an attempt to change the rhetoric around his company‘s controversial ‘cryptocurrency’ Libra.

During the lengthy session, Zuckerberg sought to defend the digital currency, which has faced mounting criticism from lawmakers and regulators, and suffered several blows after some of its high profile partners withdrew their support from the project.

Although Facebook originally said it was looking to launch Libra in 2020, Zuckerberg conceded during the somewhat tense hearing that it was still a long way away from a specific launch date.

The entrepreneur was also probed on several issues, including whether Facebook could be trusted to handle customers’ financial data, why it sought to create a new digital currency instead of simply using the dollar, and how it was collaborating with regulators and lawmakers to ensure Libra operated within a legal framework.

“Facebook will not be a part of launching the Libra payments system anywhere in the world unless all US regulators approve it,” Zuckerberg said, adding “And we support Libra delaying its launch until it has fully addressed US regulatory concerns.”

“If I feel like Facebook can’t be part of it keeping with the principles I laid out, then Facebook won’t be a part of it,” Zuckerberg noted.

Throughout the session, Zuckerberg struggled to answer questions about Facebook‘s policy for fact-checking political ads, and its efforts relating to inclusion and diversity.

Zuckerberg was also asked why he thought partners such as PayPal, Mastercard, and Visa had fled the project, to which he replied that he thought it was due to Libra being “a risky project” that came under significant regulatory and political scrutiny.

Although Facebook’s exploration of blockchain technology has been public knowledge for some time, the tech giant has not explicitly said how it would benefit from the creation of its own digital currency.

Zuckerberg sought to clarify this point during the hearing, claiming that Libra could eventually boost Facebook’s advertising product.

The conversation between Facebook and regulators hasn’t always been easy, or fruitful. Although the rapport between Zuckerberg and lawmakers was reminiscent of what we saw in the aftermath of the Cambridge Analytica data fiasco, it certainly provided some further insight into Facebook’s intentions for Libra. But, a lot more needs to happen if Facebook is to get its way.