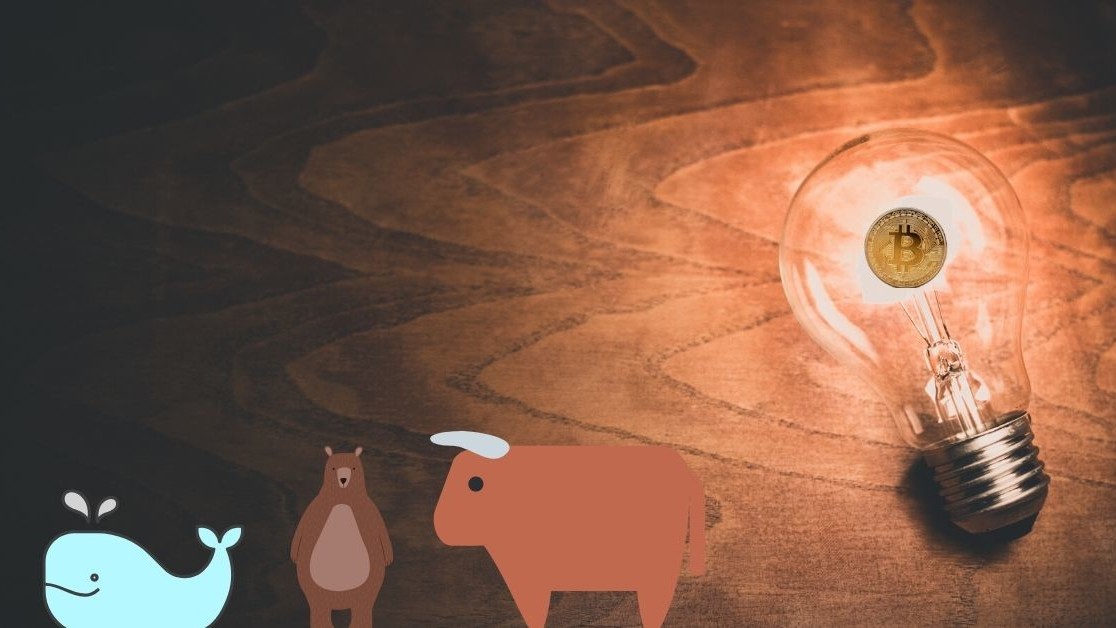 The world of cryptocurrency can be confusing at the best of times, but if you throw in the terms “whale,” “bear,” and “bull,” you’re probably left wondering what these animals have to do with digital currencies such as Bitcoin.

Luckily for you, Hard Fork has produced a quick overview to define each term and explain why they’re important for the cryptocurrency space.

By definition, a cryptocurrency whale is a term used to refer to individuals, or entities, that hold large amounts of digital currencies. Both feared and marvelled upon in equal measure, much like the marine mammals with whom they share a namesake, Bitcoin whales move around the cryptocurrency space causing waves at every turn.

Many Bitcoin whales are anonymous traders, exchanges, and hedge funds, identifiable only by their public addresses. Well-known whales include Satoshi Nakamoto, Bitcoin‘s mysterious creator(s) who is thought to have at least one million Bitcoin. The Winklevoss twins, Tyler and Cameron, were at one given time estimated to own 1 percent of all Bitcoins in existence.

But, why is this an issue? Well, if you bear in mind that Bitcoin‘s blockchain is decentralized, you can start to understand why several individuals holding large amounts of coins could be problematic for the market.

With their digital wealth, and the fact that the cryptocurrency market remains largely unregulated, whales could have sufficient influence to move the market in their preferred direction. It’s therefore not uncommon for traders to pay close attention to whales, observing how, when, and where they trade.

When we talk about a cryptocurrency bear market, we are referring to a market situation defined by caution and pessimism during which traders are much more likely to sell than buy.

During a bear market, you can expect to gain lower highs and lower lows. A good example of this is Bitcoin‘s downturn at the start of 2018.

It’s important not to confuse a bear market with a price correction.

A bear market is a sustained period of time characterized by noticeable downward movements. A price correction takes place when the price of an overvalued currency, or commodity, corrects itself.

A cryptocurrency bull market is the opposite of a bear market.

So, if the market trend is up, then we’re witnessing a bull market. In this sense, bull markets are generally characterized by optimism, and investor confidence.

For example, Bitcoin reaching $20,000 apiece in December 2017 is a clear example of a cryptocurrency bull market.

So, there you go: bears, bulls, and whales go hand in hand in the cryptocurrency arena and you should hopefully now have a better understanding of what they are and how they operate.