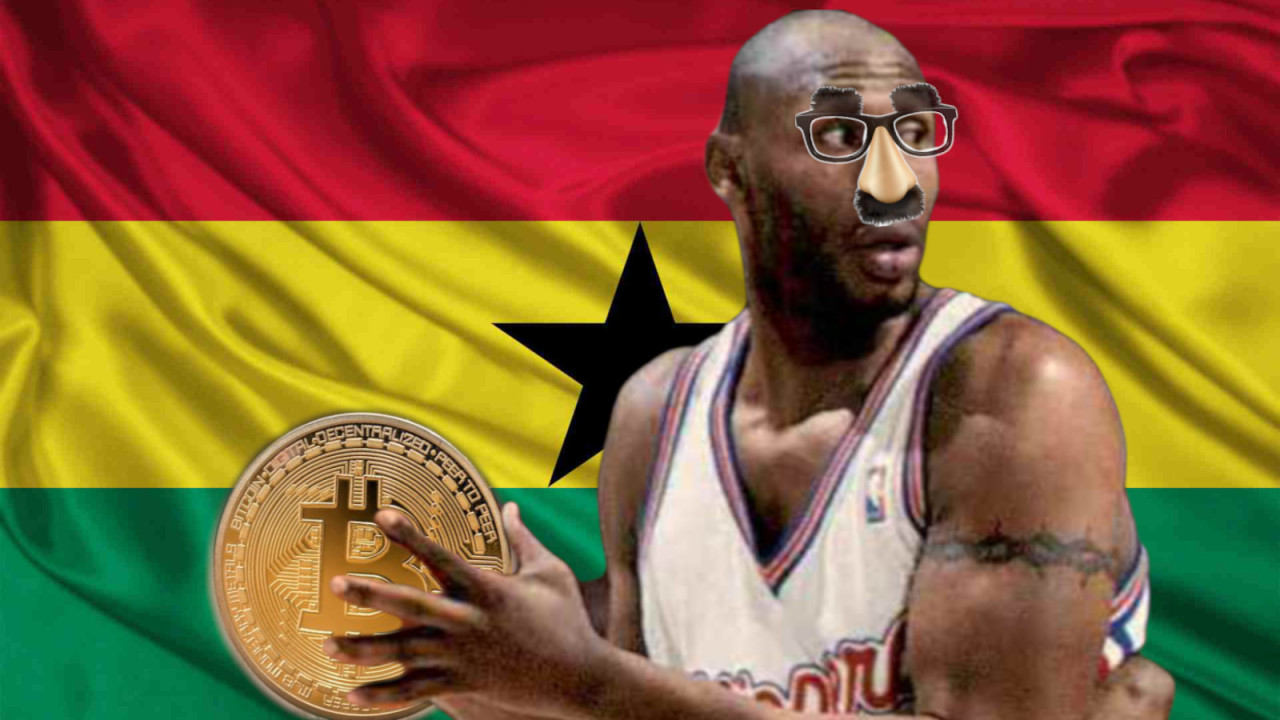 A former American professional basketball player has allegedly swindled over $800,000 worth of Bitcoin BTC from a company based in Ghana.

Isaac Edward Austin, who retired in 2004, reportedly posed as a trustee for his own Bitcoin trading company and managed to get the Ghanaian firm to hand over $11,000 per BTC, GhanaWeb reports.

A total of $825,000 was transferred to Austin’s accounts, but he is yet to make any purchases of Bitcoin on behalf of his client.

Austin maintained contracts with the Ghanaian firm that said he would pay back investments with additional benefits at the close of trading. However, he never did and kept deferring the situation with weak excuses.

One victim was quoted by GhanaWeb as saying: “He [Austin] will take your Bitcoin and you will never get your investment back or your returns. On the day of payment, he will tell you story after story filled with lies of issues why the BTC couldn’t be delivered on the day of payment.”

The victim says Austin gave a whole raft of excuses including; that he’d suffered a heart attack, transferred coins to the wrong wallet, was in queues at banks, and that banks were holding the funds.

Despite numerous attempts at contacting Austin, the Ghanaian firm has not been able to recover their investment. Austin has also failed to respond to numerous requests for comment from GhanaWeb.

This isn’t the first time an individual or business has been hoodwinked by promises of returns on fake Bitcoin investments.

Earlier this year, a man from Jersey put $1.5 million – their life savings – into a Bitcoin investment scheme and lost everything, because there never was any Bitcoin.