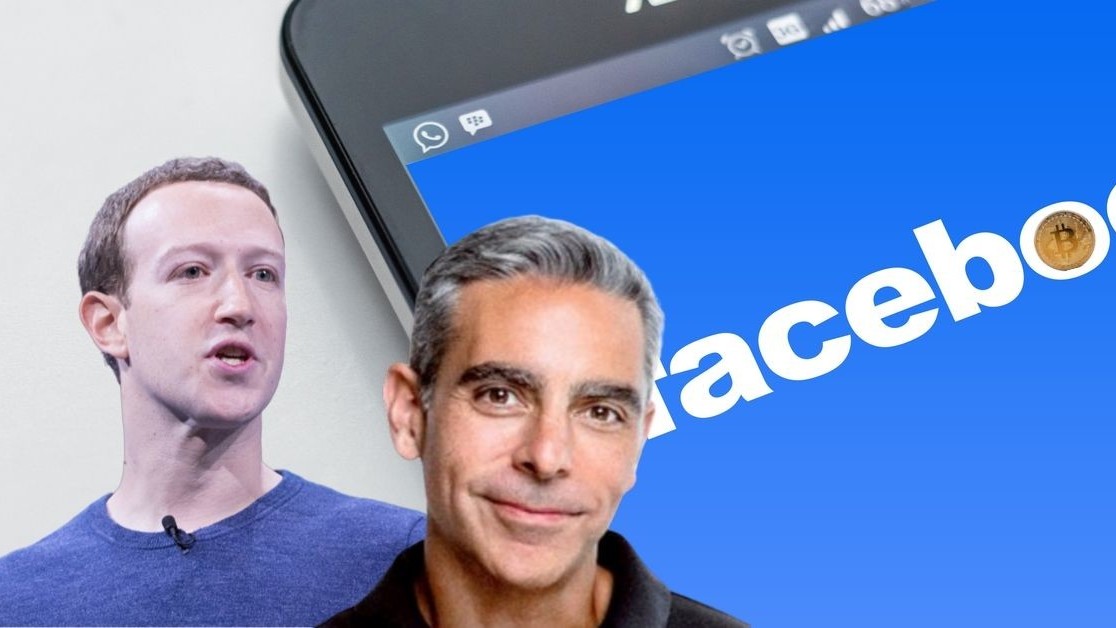 The US Federal Reserve Governor Lael Brainard said yesterday that Facebook must overcome a “core of legal and regulatory challenges” before facilitating payments with its ‘cryptocurrency’ Libra.

However, the governor said the Fed was not in a rush to issue its own digital currency, adding it raised “profound legal, policy, and operational questions.”

“It should be no surprise that Facebook’s Libra is attracting a high level of scrutiny from lawmakers and authorities,” she said at an event in Washington.

“Libra, and indeed any stablecoin project with global scale and scope, must address a core set of legal and regulatory challenges before it can facilitate a first payment,” she added.

When Facebook unveiled plans for a global digital currency in June, Libra‘s co-founder David Marcus promised unprecedented co-operation among participants, which included some of the biggest names from the world of payments and technology.

“Everyone will play their role,” said Marcus at the time, citing Libra‘s 28 founding members, some of which have recently withdrawn their support for the project.

Some of Libra‘s supporters became increasingly wary of the project after regulators and politicians across the globe aired concerns about the potential impact the ‘cryptocurrency‘ could have on the global financial system.

According to the Financial Times (FT), some of the members thought Facebook was underestimating the regulatory scrutiny the project would attract, and oversold their commitment to the project, which at that point entailed signing a non-binding agreement to pay a minimum of $10 million.

Others, the FT notes, felt the project was not as independent from Facebook as the tech giant purported it would be at a time when it was facing several privacy-related scandals and antitrust investigations in the US and Europe.

The final straw, several sources claimed, came after Mark Zuckerberg was asked to testify before Congress and several Democratic senators wrote to Libra‘s members encouraging them to rethink their involvement.

This, the latest twist in Facebook‘s soap opera, comes after Germany finance’s minister said the withdrawal of several of its high-profile backers was a good sign, but the Libra Association countered on Twitter noting the cryptocurrency “shouldn’t and wouldn’t launch without the appropriate regulatory oversight and addressing legitimate concerns.”