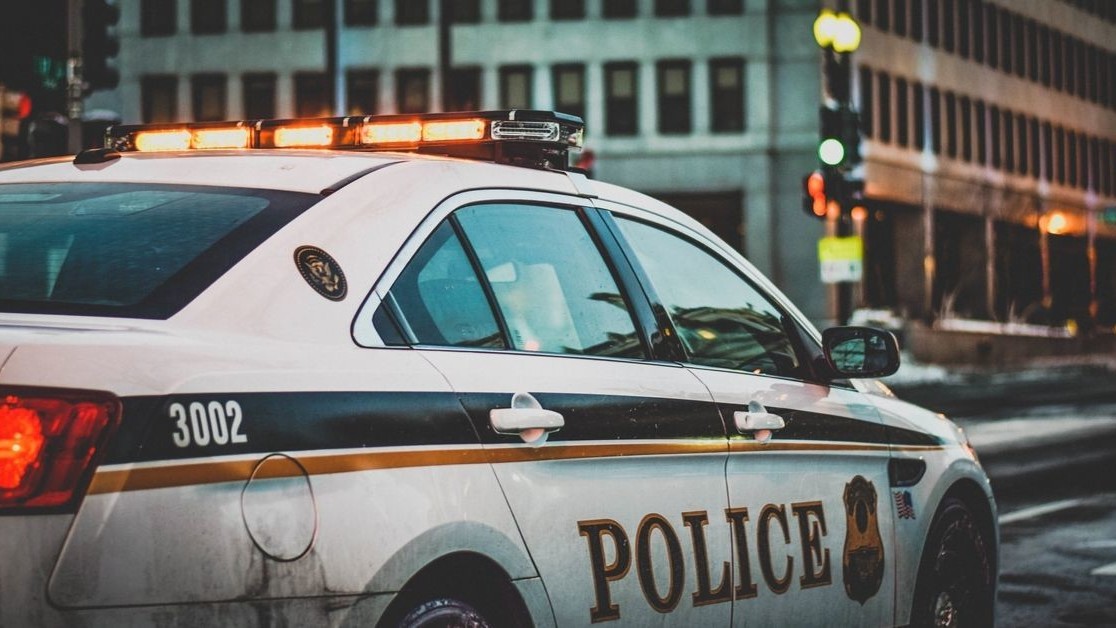 A 23-year-old South Korean man is being accused of running the world’s “largest child sexual exploitation market,” which reportedly processed 7,300 Bitcoin transactions worth over $730,000.

According to a criminal indictment unsealed today, the now-defunct English-language website known as “Welcome To Video,” featured over 250,000 child exploitation videos – approximately eight terabytes worth of horrific material.

US prosecutors say the online marketplace was operated by Jong Woo Son, who is currently serving an 18-month jail sentence in his native South Korea following his conviction on child exploitation charges.

Son was arrested on March 5, 2018, when authorities seized the server he had used to operate the site.

“Welcome To Video” was live from June 2015 until March 2018, when it was seized and closed down by US authorities.

It offered the videos for sale in exchange for Bitcoin. The website itself boasted more than one million downloads of child exploitation videos by users.

Each user was given a unique Bitcoin BTC address when they created an account on the site.

Server analysis revealed the website had over one million Bitcoin addresses, meaning it was able to handle at least one million users.

To incentivize users to upload video material, the site allegedly issued reward points. Users were also able to earn points by inviting new members. Those who wanted to subscribe to the website could do so by paying around $300 (0.03BTC) a year.

A forfeiture complaint, unsealed today, alleges that law enforcement was able to track Bitcoin payments to the dark web site by following the funds on the blockchain.

The virtual currency accounts identified in the complaint were allegedly used by 24 individuals in five countries to fund the website and promote the exploitation of children. Prosecutors are seeking to seize Bitcoin held across these accounts.

“Darknet sites that profit from the sexual exploitation of children are among the vilest and reprehensible forms of criminal behavior,” said Assistant Attorney General Brian A. Benczkowski of the Justice Department’s Criminal Division.

“Children around the world are safer because of the actions taken by US and foreign law enforcement to prosecute this case and recover funds for victims,” said U.S. Attorney Jessie K. Liu, “We will continue to pursue such criminals on and off the darknet in the United States and abroad, to ensure they receive the punishment their terrible crimes deserve.”