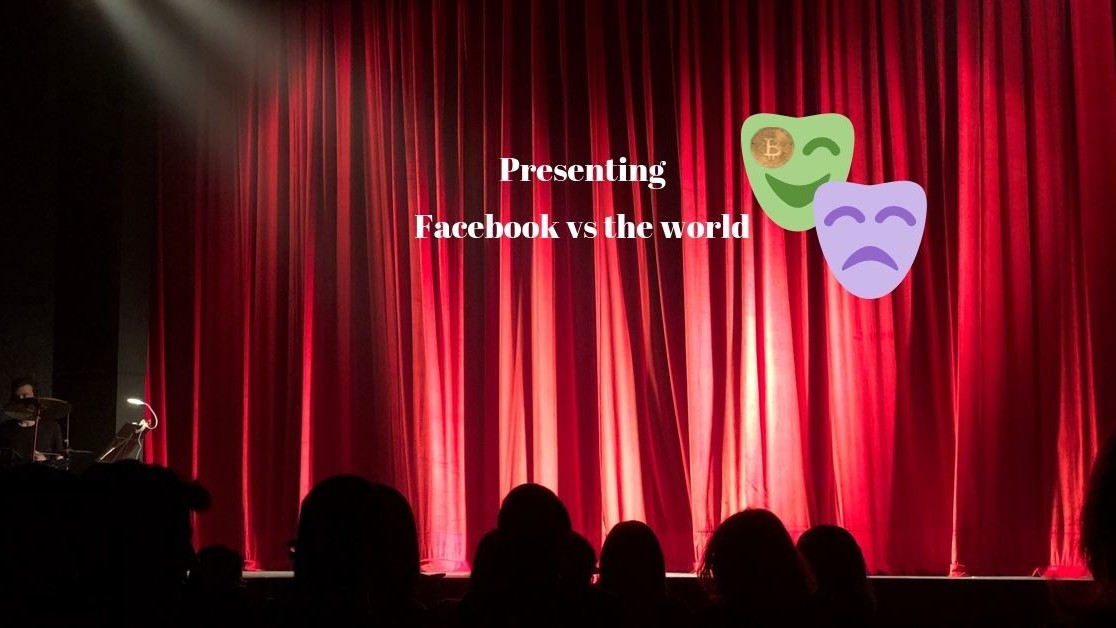 Facebook’s controversial ‘cryptocurrency’ project is turning into a bit of a soap opera, starring the tech giant and regulators as the main characters.

Just yesterday, Germany’s finance minister Olaf Scholz said the departure of several high-profile partners from the project was a good sign, but unsurprisingly the Libra Association had a different take altogether.

The Association, which just this week managed to get 21 organizations to sign its membership charter, took to Twitter to defend itself.

We’ve said from the beginning that Libra shouldn’t and wouldn’t launch without the appropriate regulatory oversight and addressing legitimate concerns. Every time someone agrees with us, it doesn’t constitute a “blow” or “setback.” Innovation and regulation can live in harmony.

It’s not entirely clear whether the tweet, which I’m sure was supposed to read “doesn’t agree with us,” was directed at one single article or simply a message being sent to address sentiment across the entire industry.

The UK is up for it, maybe

Interestingly, though, Libra seems to have found an unlikely ally in the UK.

Mark Carney, the governor of the Bank of England, has leapt to Facebook’s defence, warning that the UK‘s “slow and expensive” payments system was “not good enough in this day and age.”

Despite this, Carney said that Facebook should meet the same stringent standards as other firms if it wants to go ahead and launch Libra.

PayPal, Mastercard, Visa, eBay, Mercado Pago, and Stripe may have walked away, but the project can, for now, still count on the support of 21 organizations.

Libra‘s launch relies on Facebook‘s ability to work with regulators. If the tech giant can do this, Libra may even see the light of day in 2020, but I wouldn’t bet on it.

As with every good soap opera, it looks like the drama will span several episodes. So, sit back, and watch!