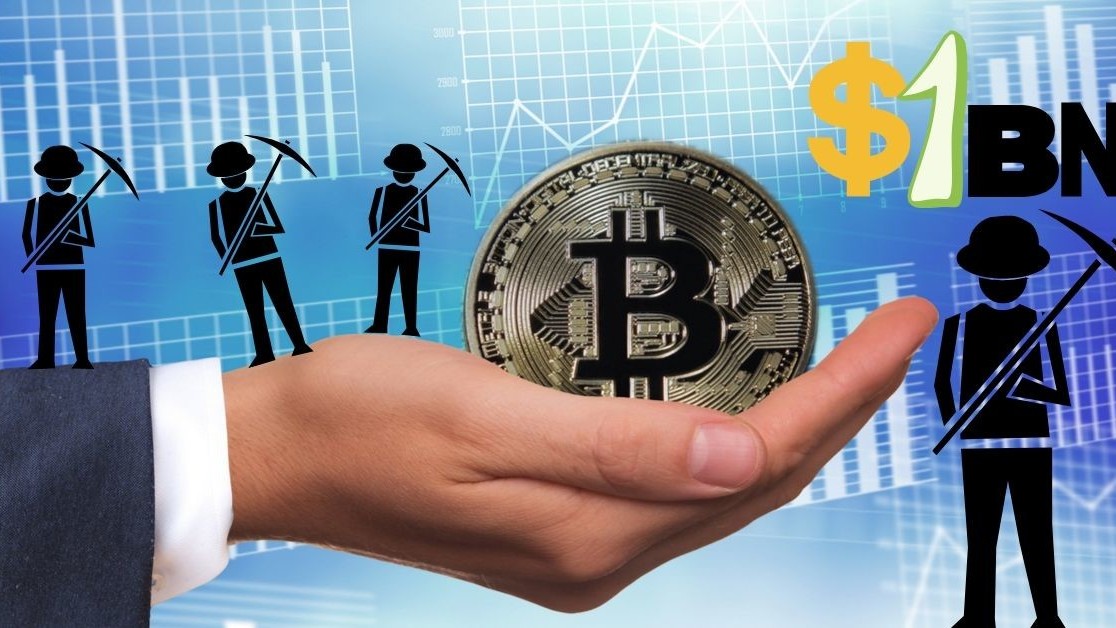 It was going to happen sooner or later, but over the past few days cumulative Bitcoin BTC transaction fees have surpassed the $1 billion milestone.

While it’s not necessarily the most significant statistic, it’s certainly an indicator of Bitcoin‘s continued use over time. Big upswings in fees can indicated big upswings in network use and competition to have transactions mined.

Bitcoin fees vary based on the overall use of the network. As a general rule, the more the network is used, the greater the fees will become. As network use decreases, so do transaction fees.

The fastest period of growth toward the $1 billion milestone was during the infamous 2017-2018 winter bull run.

In December 2017, average Bitcoin transaction fees increased to nearly $55, according to BitInfoCharts. This is a stark comparison to the past four weeks, which have seen an average transaction fee of somewhere around $1.

Indeed, given that Bitcoin is seeing continued interest from investors, the $1 Billion mark was always going to be reached at some point. How this will continue into the future of Bitcoin remains to be seen, though.

It should be kept in mind that as we get closer to the 21 million Bitcoin supply limit, mining rewards will become less significant. This is expected to place more emphasis on transaction fees, which ensure miners are fairly compensated for maintaining the Bitcoin network..

The $1 billion milestone, is just that, a notch in Bitcoin‘s history, but a positive one nonetheless.