2. Messaging platform Telegram may be putting the brakes on the launch of its TON blockchain token, according to a note sent to investors seen by Bloomberg. Regulatory concerns, raised by the US Securities and Exchange Commission (SEC), have prompted Telegram to potentially delay the launch of its TON token. The company says it is taking the time to evaluate ways to address the SEC’s concerns. Telegram has previ

3. Following updated guidance on how to declare and file taxes owed on cryptocurrency holdings issued last week, the US Internal Revneue Service (IRS) has updated one of the main forms taxpayers use to report income to include a question about cryptocurrencies, CoinDesk reports. Bear in mind though, that this update is a draft and subject to further approval before official release.

4. According to a recruitment notice published last week, the PBoC is looking for technology experts to join its Digital Currency Research Institute, Decrypt reports. The bank is looking for candidates with proven knowledge in econometrics and cryptography. It’s not entirely surprising given that an investigation published in August found little substance in China’s digital currency plans.

5. If things weren’t looking bad enough for Facebook‘s Libra project, it’s also being sued for trademark infringement by mobile banking app Current, The Block reports. Current is also suing the design house it used to create its logo because it just so happens that Facebook and Calibra used the same company to design its branding and logos.

If you want to see the similarity for yourself, take a look below. 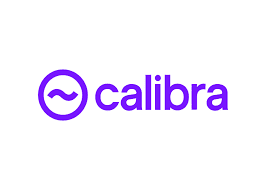 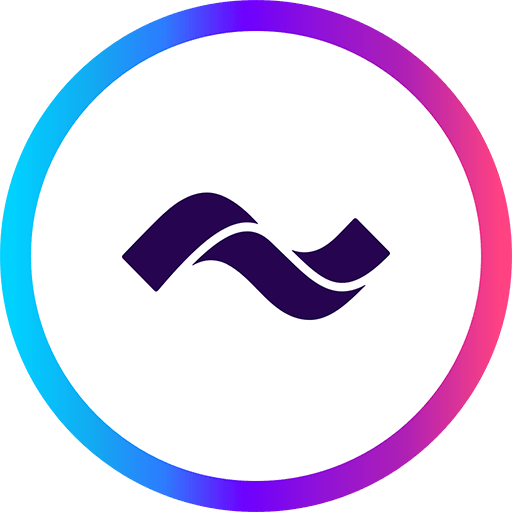 Well, that’s all we’ve got for you for this week. Now get back to work.