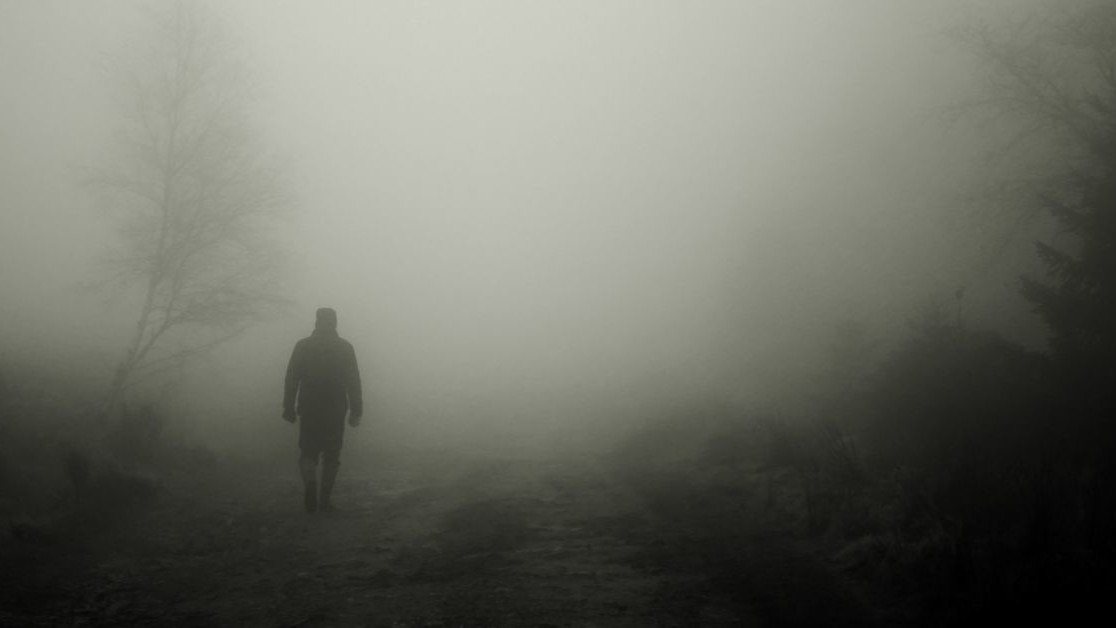 Human trafficking affects every country in the world. In fact, estimates say that 20-40 million people are enslaved across the globe, earning criminals profits of approximately $150 billion a year.

The problem is unlikely to go away altogether, but what if emerging technologies such as blockchain and increased data sharing could make it harder for criminals to traffic victims and make it easier and quicker for authorities to save them?

Before we start looking at how technology can help solve the problem, it’s important to understand what human trafficking is and how criminals operate.

The term refers to the trade of humans for the purpose of forced labour, commercial sexual exploitation, or sexual slavery. Victims are often lured by false promises of lucrative work, stability, education, or a loving relationship.

Although the crime spans all demographics, there are some instances or vulnerabilities that lead to increased susceptibility. For example, runaway and homeless youth, victims of domestic violence, sexual assault, war, conflict, or social discrimination are usually more heavily targeted by traffickers.

They control and manipulate these individuals by leveraging the non-portability of many work visas as well as the victims’ lack of familiarity with their surroundings, laws and rights, language fluency, and cultural understanding.

It’s often difficult for victims to get help as traffickers may confiscate their identification documents (if they have them to begin with) and money.

How can blockchain help?

Human trafficking is a complex and heartbreaking problem.

If we consider the issue from the point of view that potential victims have few resources and lack any form of identification, we can get a real sense of how blockchain can help.

We live in an increasingly digital age, and as such, the notion of every citizen having a digital ID is not so far fetched as it was several decades ago.

Imagine, for example, that someone’s virtual identity is created on a private blockchain using unique biometric information such as a fingerprint, or an eye scan.

Once this is saved on a blockchain, the information is immutable and as such can not be forged, meaning traffickers wouldn’t be able to tamper it or change a victim’s identity. A strategy often used by traffickers to get their victims across border controls.

Importantly, blockchain technology is also decentralized, meaning that the embedded data is far more secure than it would be on a centralized server.

As a borderless technology, blockchain ID documentation and tracking can take place anywhere — so long as the parties involved are able to cooperate and collaborate while pledging to input the correct data.

The industry is still nascent, but the application of blockchain in tackling social issues such as human trafficking is both feasible and sustainable.

Human trafficking is a serious issue and as such the quest for a solution must be done so responsibly. Touting blockchain’s potential simply because it’s become trendy is a huge disservice to victims but also hampers the technology’s long-term success.

Having said this, the severity of the challenge warrants all explorations and blockchain could indeed be part of the solution — but it’s important to remember it doesn’t necessarily hold all the answers.

We’ll be exploring how blockchain tech can curb child trafficking and modern-day slavery and what the challenges of doing so are at Hard Fork Summit. Join us in Amsterdam on October 15-17 to discuss blockchain and cryptocurrency with leading experts.