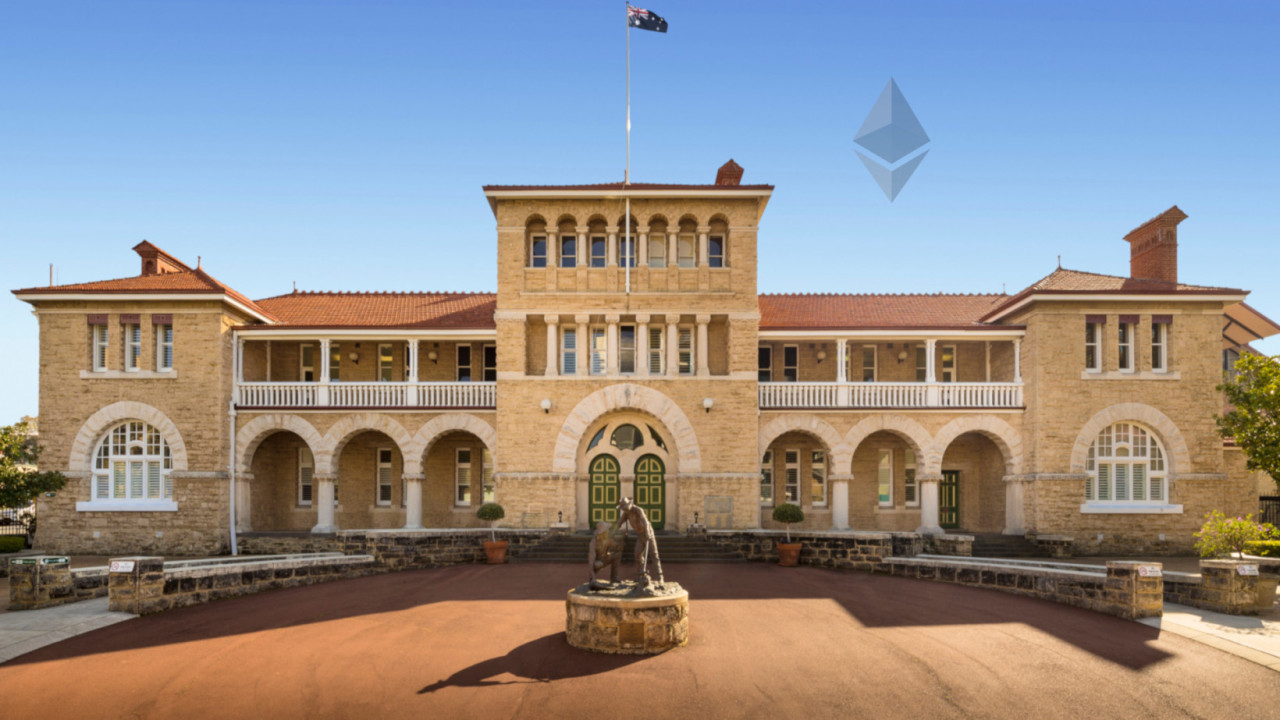 Australia‘s Perth Mint, one of the world’s largest refineries, is today launching a gold-backed Ethereum ETH token guaranteed by the government of Western Australia.

“It offers institutional investors a competitive alternative to traditional gold products such as gold ETFs, with the additional benefits of real-time trading and settlement enabled by blockchain technology,” reads a press release.

The token is part of a wider campaign to digitize the Perth Mint‘s inventory. The Mint is wholly owned by the Western Australian government.

The endeavour began in late 2018 when it launched GoldPass in collaboration with local fintech startup InfiniGold — a mobile app that allows investors to instantly buy, sell, and transfer physical gold via digital certificates.

Physical Perth Mint gold backs each of those certificates, and the government guarantees that gold. It is these certificates that will be tokenized in the form of an ERC-20 cryptocurrency, also issued by InfiniGold.

“The digitization of gold via a public ledger is a natural progression for the global commodity markets,” said Perth Mint CEO Richard Hayes. “It will promote gold as a mainstream asset, enhance its accessibility, and offer greater liquidity, transparency and auditability of the real assets backing this type of digital token.”

Marketing materials further state PMGT’s liquidity is to be provided by “market makers” and enabled via the GoldPass platform.

Many of these kinds of stablecoins have failed before

The firm is angling PMGT as an alternative to USD-backed stablecoins. It hopes the tokens will be one day tradable with traditional products like gold ETFs and CME gold futures.

It’s certainly cool that a sovereign government appears confident enough to deploy a token on a public blockchain like Ethereum, but those involved should remain cautious.

Back in June, Hard Fork reported that two-thirds of failed stablecoin projects launched since 2017 were backed by physical gold.

Update 16:30, October 10: The headline of this article has been updated to properly reflect that it is the gold backing the Perth Mint’s token that is guaranteed by the Western Australian government, rather than the token itself.