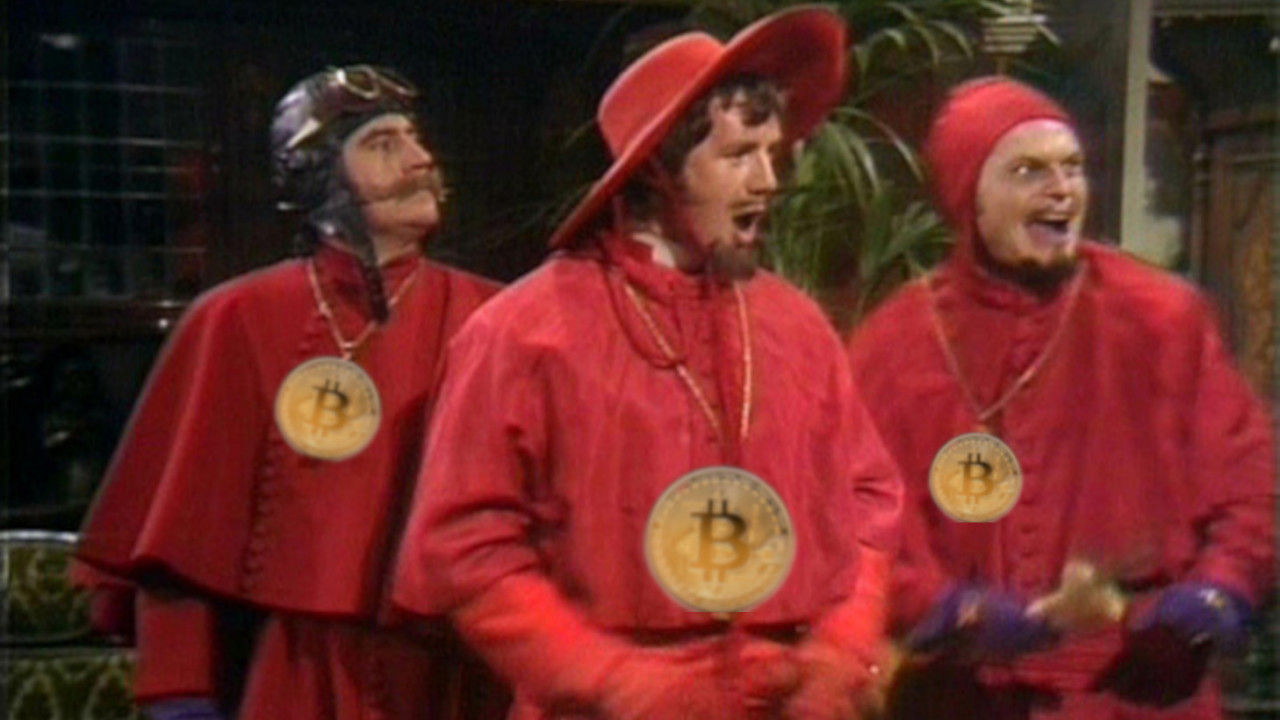 The ransomware attack, which reportedly began on Tuesday night, has already caused service outages for the city’s website.

There’s currently no indication of the amount of Bitcoin the hacker is demanding.

AFP notes that Spain‘s interior ministry has sent three computer experts to the city, the home of sherry, to help resolve the situation.

The city’s mayor indicated that the site would only be brought back online when its confirmed to be 100-percent secure.

This situation comes just days after the US Federal Bureau of Investigation shared a public service announcement regarding the increasing severity of ransomware attacks on businesses and organizations.

As well, last month saw Texas refuse to bow to ransomware demands. Officials revealed they had successfully recovered more than half of the systems that had been locked in a similar attack without paying a Satoshi.