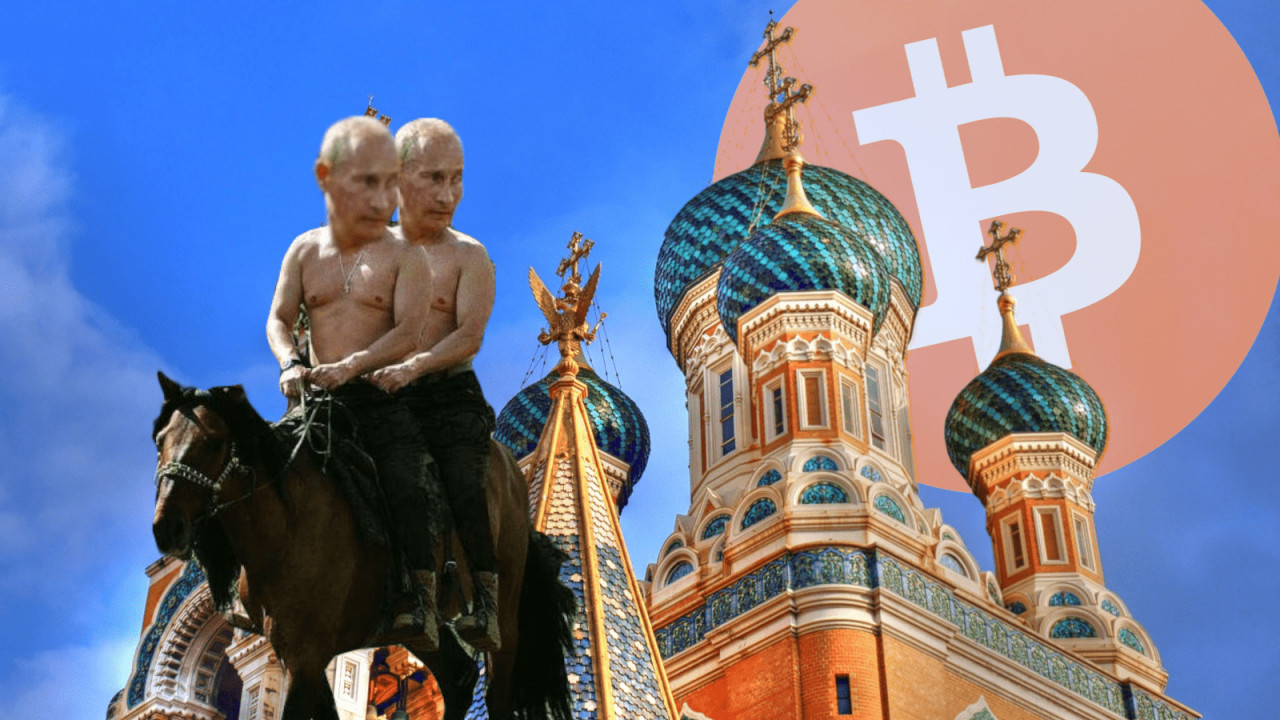 The new laws were first announced earlier this year and outlined how smart contracts and digital tokens would be thought of, legally speaking.

The bill establishes the concept of “digital rights” in Russian law. In effect, the bill sees digital rights like securities or a set of contractual rights that state what a holder is entitled to.

These laws determine how these digital rights can then be exercised and transferred. As such, digital rights are now seen as assets within Russian civil legislation, and will fall under the remit of civil law.

Interestingly, the laws group the automatic execution of smart contracts along with other automatic systems that banks use to take payments for bills.

The act will also require information systems to identify a digital rights owner, participants of a transaction, and allow reproduction of the terms of the agreement.

While the country is yet to fully embrace cryptocurrency, this is at least a step toward officially regulating the space.

In Russia, for something to be legally regulated it must be written into the country’s civil code. The country does not rely on precedents, so if something is not in the civil code it falls outside any legal protection.