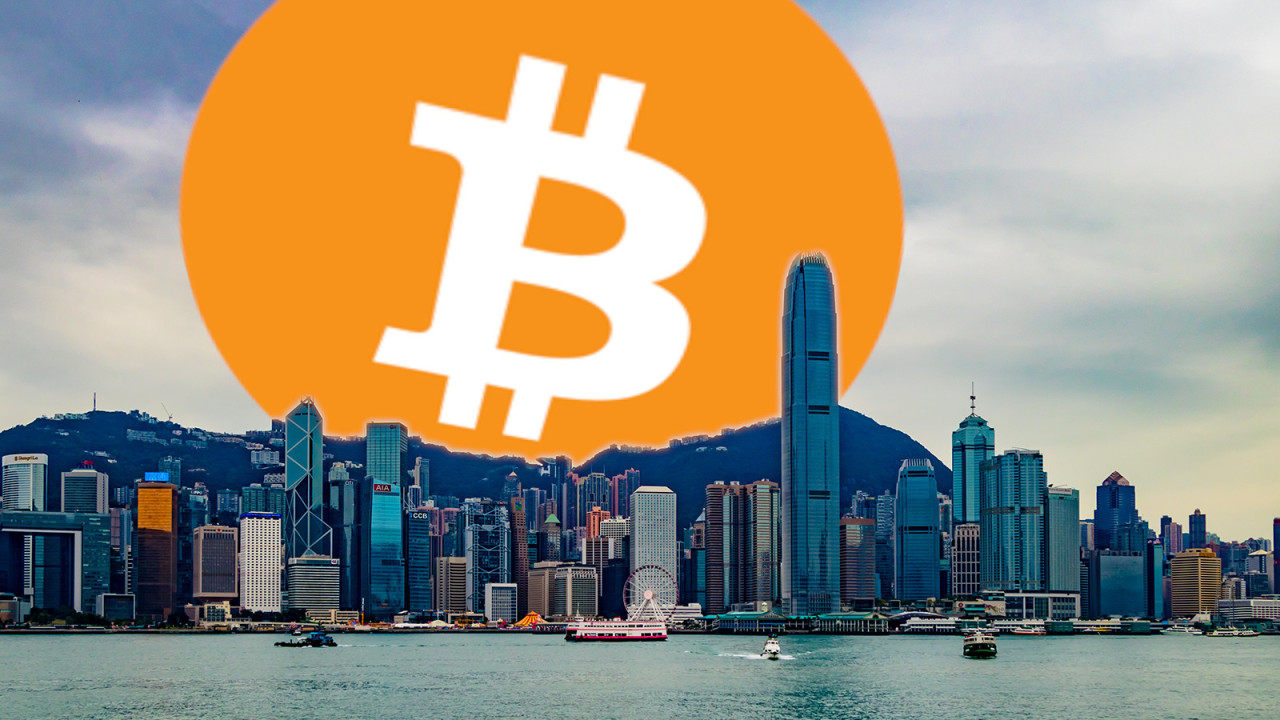 Interest in Bitcoin, the censorship resistant cryptocurrency, often spikes during times of political or economic unrest. It’s no accident that Satoshi Nakamoto embedded a reference to the financial crisis in Bitcoin‘s genesis block.

The first and second highest weeks in terms of volume came in December 2017 and January 2018, with $1.53 million and $1.52 million respectively.

Forbes reported back in August that because of the rising interest in Bitcoin, Hong Kong locals were actually paying an $80 premium for the cryptocurrency.

Citizens took to the streets of Hong Kong after the nation’s Security Bureau proposed a law that would allow extraditions to countries on top of the 20 states that Hong Kong already has agreements with. It would allow citizens to be extradited to China.

This was in February, and since then, Hong Kong has continued to witness growing unrest from citizens. In April, tens of thousands marches on the region’s city assembly building demanding that the legislation be scrapped.

Things between pro-democracy lawmakers and those loyal to Beijing intensified in June, when thousands of lawyers took to the streets to protest the bill.

Protests are one thing, but the marches against the bill weren’t always so civil.

Police have been reported to use tear gas and rubber bullets to disperse crowds and violent protesters. In early September Hong Kong‘s chief executive Carrie Lam withdrew the controversial bill, but it seems it wasn’t enough to curtail the demonstrations as violent protests have since continued.

With such political uncertainty, LocalBitcoins users in Hong Kong seem to be turning to Bitcoin for its inherent censorship resistance, something they apparently need more than ever.