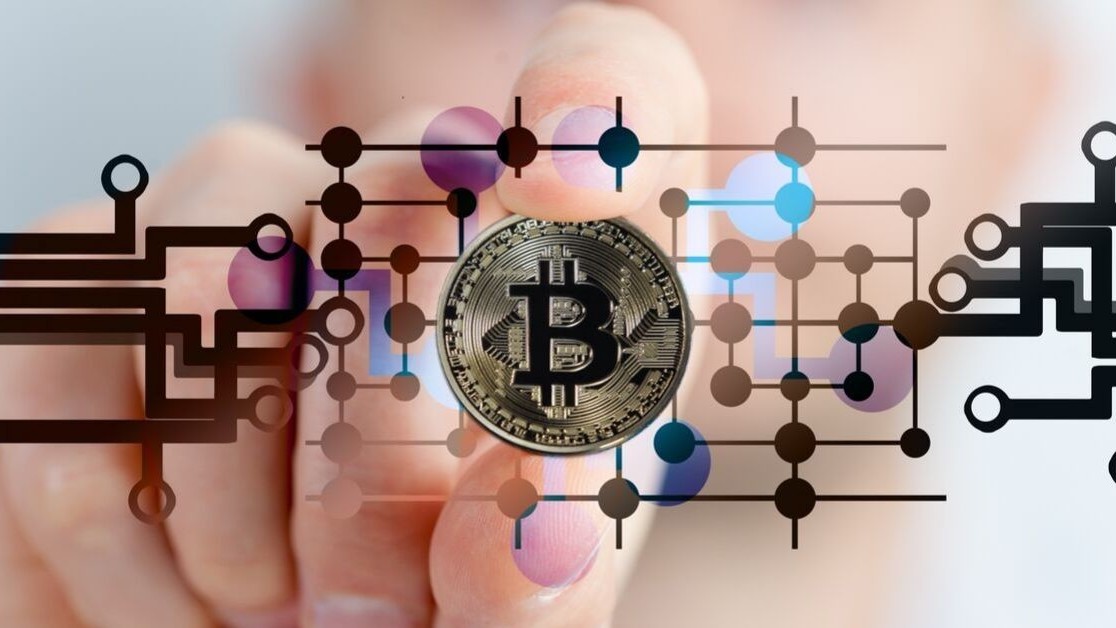 Binance has said it collaborated with UK police to uncover a criminal who earned more than $51 million (£41.6 million) by selling phishing scripts on the dark web.

The exchange shared the news in a blog post, stating that it had worked with the Cyber Crime Unit of the UK‘s Metropolitan Police Service earlier this year.

The phishing scheme was orchestrated by a Bulgarian suspect, which targeted customers in at least 53 different services.

It’s believed some 500,000 people were affected, most of whom were targeted via email, which contained common lures suggesting that accounts required verification or that victims were due a refund.

Although the cryptocurrency exchange did not disclose the individual’s identity, a recent report by The Register identifies him as 37-year-old Svetoslav Donchev.

The criminal was recently extradited from Bulgaria to the UK, and stood trial just last week in London, pleading guilty to five counts of fraud and receiving a sentence of nine years in custody.

This isn’t the first time Binance set out to help catch criminals, though.

Back in August, the exchange was being terrorized by users trying to siphon almost 300 Bitcoin (roughly $3.5 million at the time) out of the business. To counteract this, Binance offered a reward of up to 25 BTC ($290,000) to anyone who could help catch the miscreant.