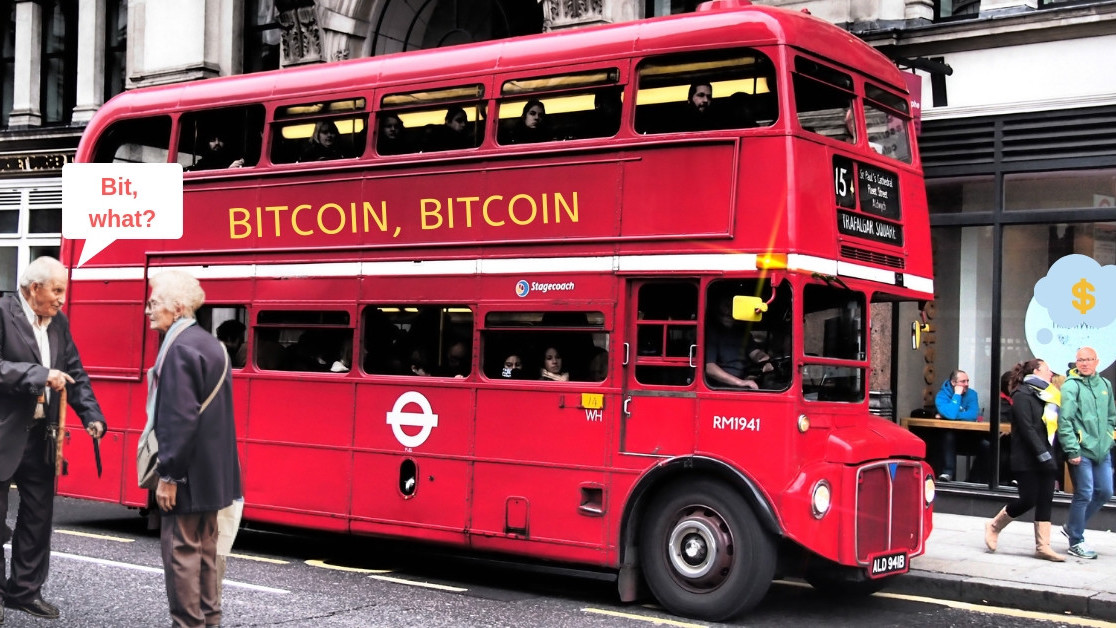 Announced earlier this month, Irish auction house Wilsons Auctions has set no reserves, and will sell it all to the highest bidder. The firm is managing the auctions on behalf of UK authorities.

Police reportedly seized the stash from a criminal who had illegally sold personal data and provided hacking services in exchange for cryptocurrency. Other assets to be auctioned include Ethereum, Ripple (XRP), and other unnamed tokens.

Lots ranging from 0.25 to 2 BTC will be sold across two days, with higher set amounts for other tokens. Wednesday’s sales will be online-only, with Thursday’s open to both online and physical bidders, and will include other seized items such as cars, luxury watches, as well as other jewellery.

Those looking to take part must provide a copy of their passport or driving license, as well as proof of address — so these auctions may not be appropriate for those looking to keep their Bitcoin usage on the down low.

While it does appear these are the first auctions of criminally-seized cryptocurrency on behalf of the UK police, Wilsons Auctions sold 315 seized BTC ($3.1 million) on behalf of Belgium’s government in March this year.

On the other side of the Atlantic, US police have been selling confiscated Bitcoin since 2014, following the dismantling of online drug marketplace Silk Road.

More recently, the US auctioned roughly 3,600 BTC in January last year, worth almost $30 million at the time. Months later, it sold another 600 BTC ($4 million).

Despite the irony of buying Bitcoin almost directly from a government, these auctions may be of particular interest to those looking to get into cryptocurrency for a significant discount.