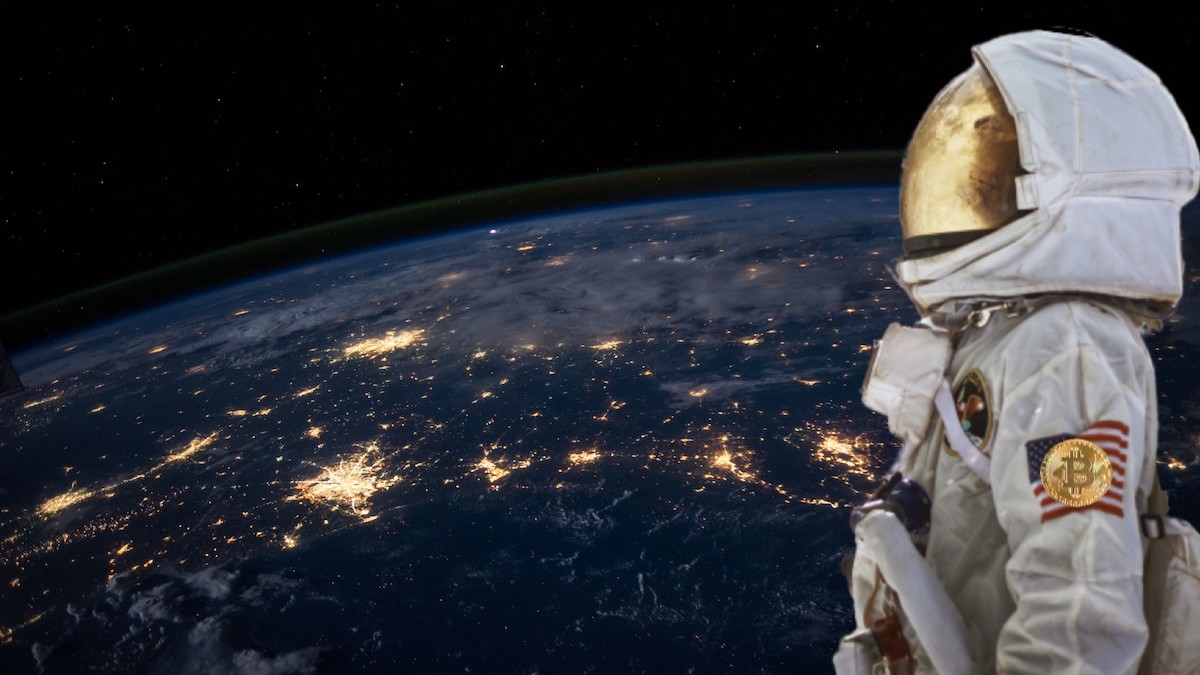 According to a job advertisement posted three days ago, NASA is looking for a candidate with a wide range of skills, but notes that “experience with cryptocurrency and blockchain is considered a plus.”

Responsibilities will include conceptualizing and developing innovative applications for cross-cutting areas including robotics, AI, cloud computing, and next-generation flight hardware.

The chosen individual will join NASA’s team of data scientists and other experts that make up Jet Propulsion Laboratory’s Innovation Experience Center (IEC) in California.

Back in January, Hard Fork reported the agency was exploring potential use-cases for blockchain tech in hopes of safeguarding the privacy and security of aircraft flight data.

A research paper published at the time studied the potential viability of a blockchain network with smart contract functionality to overcome security issues.

In April 2018, NASA announced a new grant to support the development of an autonomous spacecraft, which could make decisions using blockchain technology and without the need for human intervention.