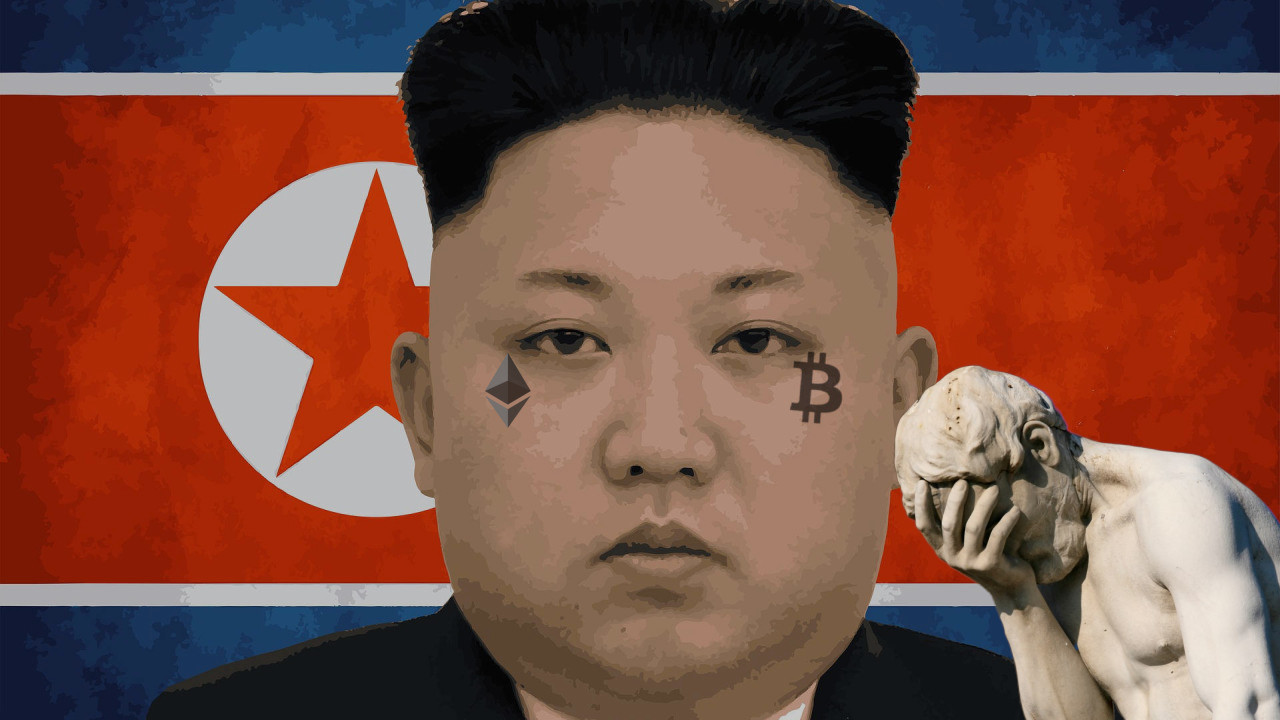 North Korea is supposedly preparing to develop its own cryptocurrency to dodge the strict international sanctions crippling its economy, VICE News reports.

The project was announced by Alejandro Cao de Benos, the head of “Korean Friendship Association,” a group that seeks to promote international relations with the Democratic People’s Republic of Korea (DPRK).

Cao de Benos told reporters that the token won’t be a digitized version of the North Korean Won, but that they’re still figuring out exactly what will give it value.

He also said it’ll be “more like Bitcoin or other cryptocurrencies,” which makes almost no sense and should be an immediate red flag for anyone paying attention.

Bitcoin is much like a commodity, in that nothing “backs” it — it gives itself value simply by existing. There are also thousands of “other cryptocurrencies,” but only a small fraction are based on an algorithm that incorporates Proof-of-Work (like Bitcoin).

Even more curiously, when VICE News spoke to North Korea’s Embassy to the UN in New York, whoever answered the phone refused to confirm or deny Cao de Benos’ claim.

North Korea has (again, supposedly) shown keen interest in blockchain and cryptocurrency (aside from the alleged hacking of cryptocurrency exchanges worldwide that’s amounted to $2 billion in stolen funds.)

The state is said to have run a successful week-long blockchain conference in April and is now reportedly scheduling a second.

Its first event was originally planned for October last year, but Cao de Benos told Hard Fork it had been postponed “because we were unable to attend all requests on time.”

When pressed, Cao de Benos refused to disclose individuals or companies involved due to privacy concerns, but did maintain that one Chris Emms spearheaded international delegation at that particular conference.

Emms is known for his relationship with Skycoin, a shitcoin so terrible that the infamous John McAfee has a tattoo of its logo on his back (more red flags). They later parted ways after McAfee tweeted about fucking whales (no, really).

“Since it’s a new technology in the DPRK, contents were focused in the practical uses of blockchain, tokenization and the future of the technology in East Asia with examples of projects being implemented in neighboring countries,” said Cao de Benos via email at the time.

“We had around 100 attendants. Access to the conference was free. Foreign visitors paid for their travel package themselves: Plane, hotels, meals, transportation, translation, and business rooms,” he added.

Back in April, Hard Fork made several attempts to obtain photographic evidence that proved the DPRK‘s blockchain conference actually happened.

Despite lengthy correspondence with both Cao de Benos and Emms, the only photo provided was the one featured below.

While it is indeed a picture of Emms, there is nothing to suggest that this photo was taken inside North Korea, apart from its filename (pyongyang.jpg).

For now, let’s file these claims under the same category as Maduro’s “Petro” cryptocurrency — most probably bullshit and one giant red herring.