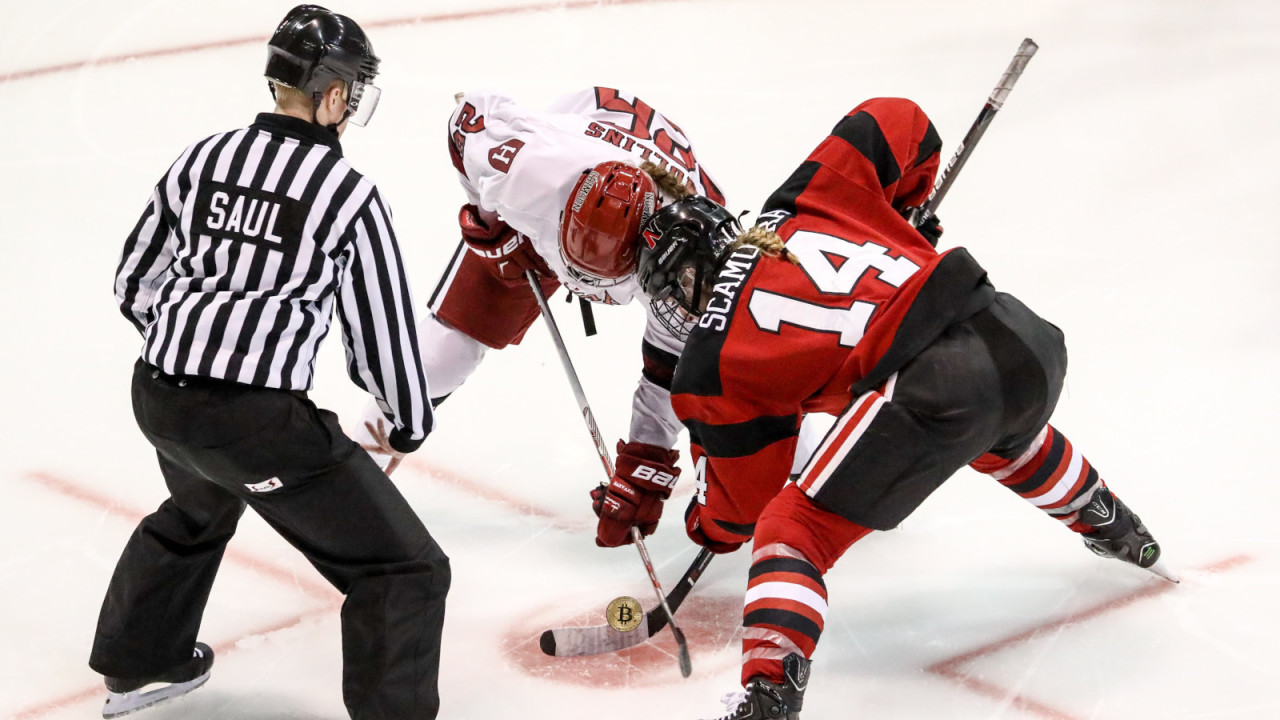 It’s a slippery slope dealing with Bitcoin BTC and cryptocurrency.

Igor Musatov, former professional ice hockey player from Russia, has been detained in Moscow for swindling 45 million Rubles ($700,000) from the CEO of an IT company, Crime Russia reports.

The alleged crime was first reported last year by the IT professional, but after months of trying to rectify things directly with Musatov, he turned to the police.

According to Sport Express Russia, the businessman met with Musatov in January 2018, and told him that he was “engaged in the cryptocurrency business.”

A month later, Musatov offered the IT professional the opportunity to buy 103 Bitcoin for 45 million Rubles ($700,000), to which he obliged.

At the time, 45 million Rubles for 103 Bitcoin represented a substantial discount over average market prices, so it’s not surprising the businessman went for the deal.

According to the report, the businessman went to Musatov’s offices to complete the transaction. However, rather than meeting the former hockey player he was met by one of his assistants.

The businessman handed over the money to the assistant, who then took off and was never to be seen again, allegedly fleeing the building through a secret entrance.

The victim managed to contact Musatov who said he would come and sort it out, but he never appeared. Nor it seems did the Bitcoin.

Musatov’s lawyers told Russian news outlet RT that he would not plead guilty to the accusations. This is a developing case.

This isn’t the first time cryptocurrency criminals have used the ol’ bait and switch to dupe their victim out of cash or Bitcoin.

Last year, a South Korean Bitcoin millionaire handed over $2.3 million worth of Bitcoin expecting to receive the same amount in cash. However, the banknotes he received were poorly printed fakes.