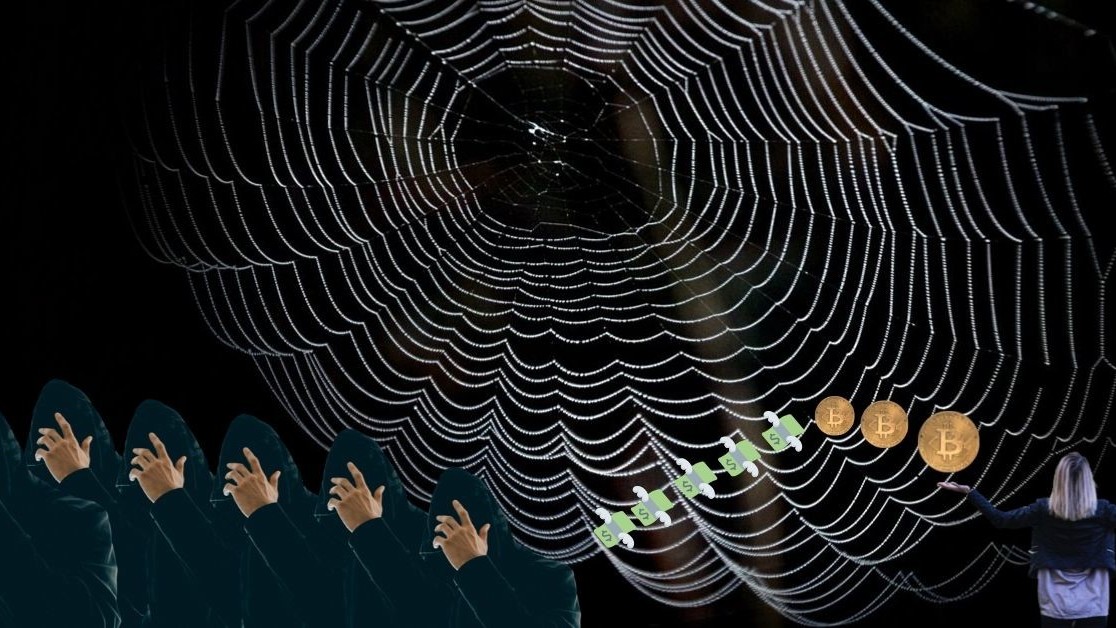 Just when you probably thought you’d seen it all, scammers are now selling discounted hacked cash in exchange for Bitcoin on the dark web.

According to security firm Armor’s 2019 Black Market report, released this month, savvy criminals are selling cash on the dark web to avoid the risks associated with having to deal with the funds themselves.

The report says this alarming trend gives buyers the chance to buy cash in various amounts – $10,000, $5,000, $2,500 – and all they have to do is prepay the criminal their 10-to-12 percent fee in Bitcoin and provide them with a bank or Paypal account they would like the money transferred into. Buyers can also choose to have their funds wired to them via Western Union.

The transactions cost approximately 10 cents to 12 cents on the dollar. “This arrangement works well for the cybercriminal selling the stolen funds because, ultimately, he or she is not taking possession of the funds but merely transferring them, which puts the majority of risk on the scammer buying the money,” the report says.

“With the glut of online bank credentials and credit cards (which can be used to wire money via Western Union) for sale on the underground markets, it came as no surprise to the TRU team that the cybercriminals would figure out additional ways to monetize these illicit goods,” it adds.

The researchers say this new trend was first spotted within the last year but has since become a key offering for criminals using the dark web.

There’s no denying that when there’s a will there’s a way, and it’s therefore hardly surprising that criminals are constantly looking for ways in which to innovate.

For the most part, this is just another example of how Bitcoin is being used for illicit purposes, but it’ll certainly won’t help to clean the cryptocurrency‘s tarnished reputation.