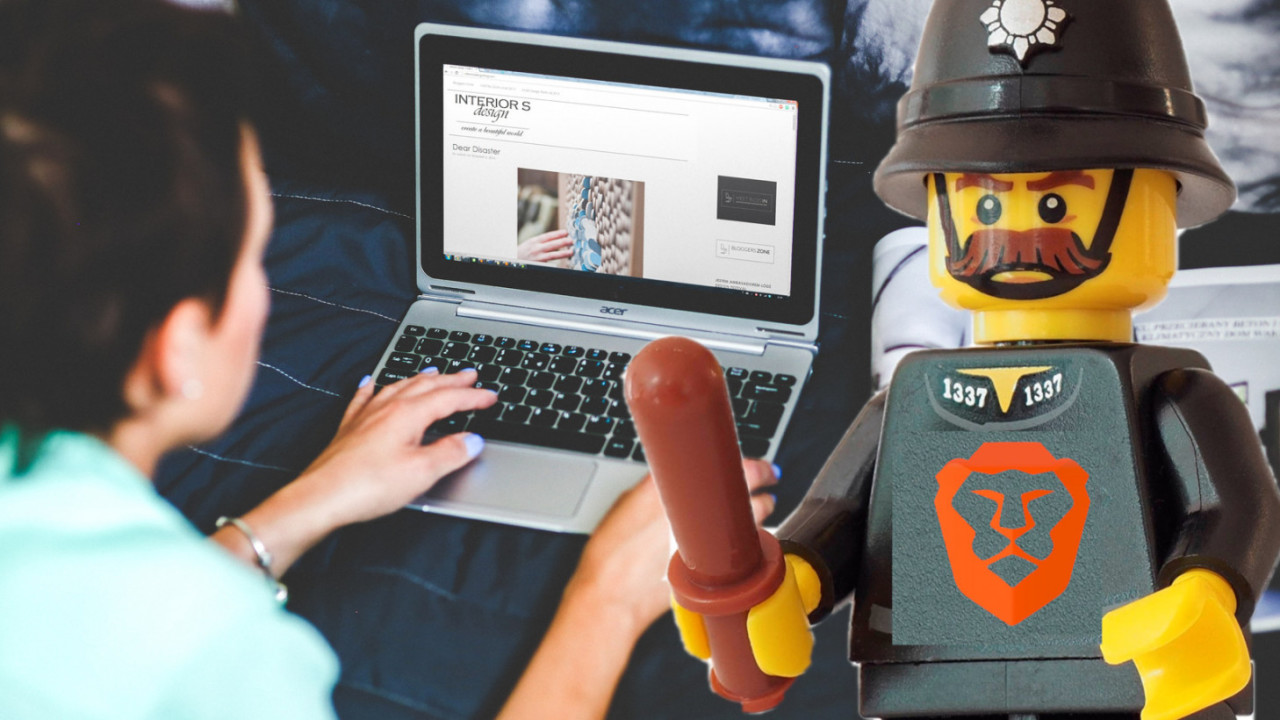 Brave, the budding privacy-focused browser with its own native cryptocurrency, has alleged that Google is using hidden web pages to feed personal data of its users to advertisers, reports Financial Times.

The evidence, now in the hands of the Irish data regulator, reportedly accuses the Big G of allowing users (and their browsing habits) to be profiled, resulting in targeted advertisements.

It’s claimed that these actions circumvent EU privacy regulations that demand user consent, as well as transparency from tech giants like Google.

Ryan’s evidence reportedly shows Google had “labelled him with an identifying tracker that it fed to third-party companies that logged on to a hidden web page.”

That web page allegedly showed no content, but contained a “unique address” that linked directly to Ryan’s browsing activity. After one hour of browsing the web using Google Chrome, the report said that Ryan found six separate pages had sent his identifier to at least eight adtech companies.

Brave then reportedly commissioned an adtech analyst to reproduce Ryan’s findings. They recruited “hundreds of people” to test Google over one month.

Financial Times states that investigation confirmed Google‘s alleged ‘secret web page identifiers’ were indeed unique to each user. Analysts found they had been shared with multiple advertising companies to boost the effectiveness of targeted advertising.

The outlet also reported that a Google spokesperson had said: “We do not serve personalised ads or send bid requests to bidders without user consent.”

Google is reportedly co-operating with Ireland’s data regulator in its investigation.