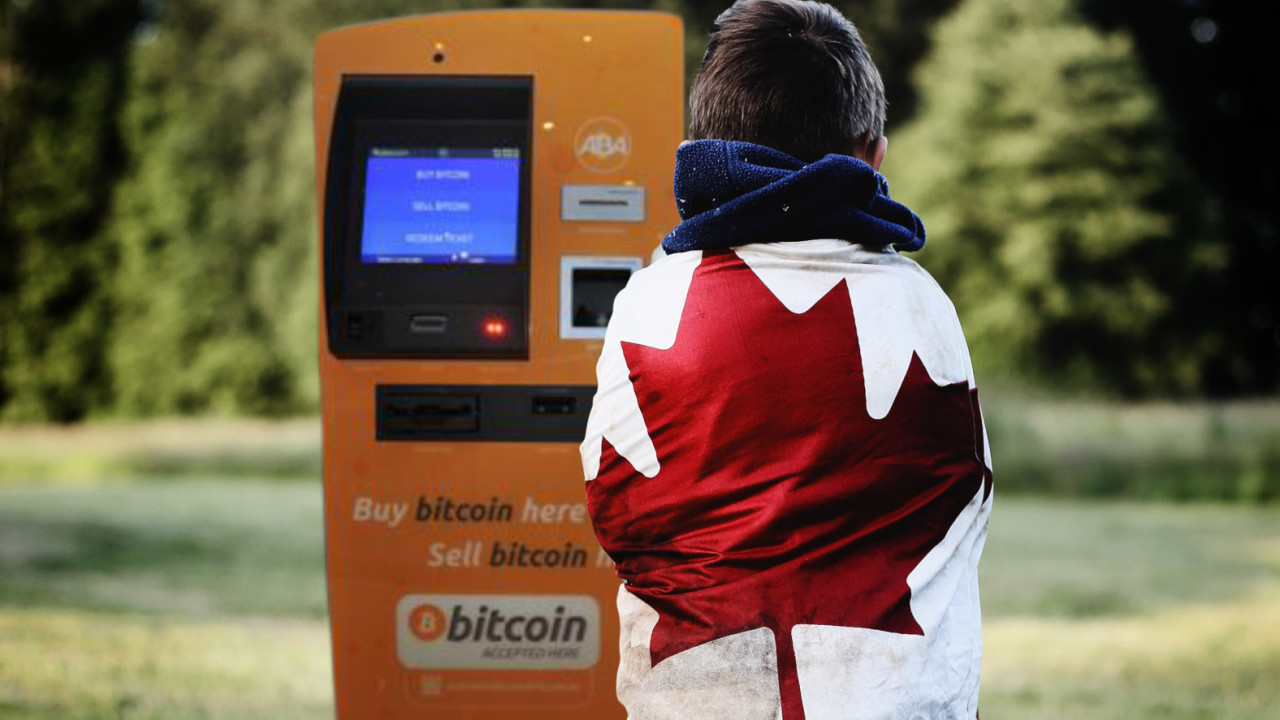 There are now 5,000 cryptocurrency ATMs all over the world, and of course, they’re proving to throw up a whole raft of opportunities for scammers to make a quick buck. And with recent news from Canada, I think we’ve seen the dumbest con yet.

Police in Winnipeg have issued a warning to locals after con-artists started targeting users of the city’s Bitcoin BTC ATMs with the worst con ever, Canadian outlet City News reports.

According to the report, scammers have been putting homemade out-of-order signs on the Bitcoin ATMs stating that they are currently undergoing software updates.

The sign asks users to scan a QR code attached the sign as they buy Bitcoin from the convenience machine. The QR code however, connects the transaction to a Bitcoin wallet owned by the con-artists. As such, any funds the victim buys are redirected to the bad actors and not into their own wallet.

Imagine standing at a conventional cash ATM, outside your bank branch, reading a sign that’s telling you to deposit your cash into someone else’s bank account. That’s effectively what scammers were asking here.

Posters were allegedly found at two of the 20 Bitcoin ATMs scattered across Winnipeg, so it seems the con isn’t that widespread.

Local Police have said that no one has fallen victim to the latest scam, and I would bloody well hope not!

Clearly the scammers are punting on Bitcoin ATM users not knowing the first thing about cryptocurrency. While cryptocurrency addresses are far from comprehensible, the mechanics of them are fairly simple.

If you send Bitcoin to an address that you don’t own the private keys to, your coins are gone. Unless, perhaps you ask the person you sent them to, to return them. You’ll probably have to ask really nice though, and in this case, I doubt the scammers would oblige.

This is certainly one of the most low-tech – and did I say worst? – Bitcoin ATM cons we’ve seen.

Last year, cybercriminals in Australia were using Bitcoin ATMs as part of their illicit campaign to con immigrants. The bad actors told Australian immigrants to pay cash into a Bitcoin ATM and direct the funds to a specific cryptocurrency address, to pay a tax debt or risk deportation.