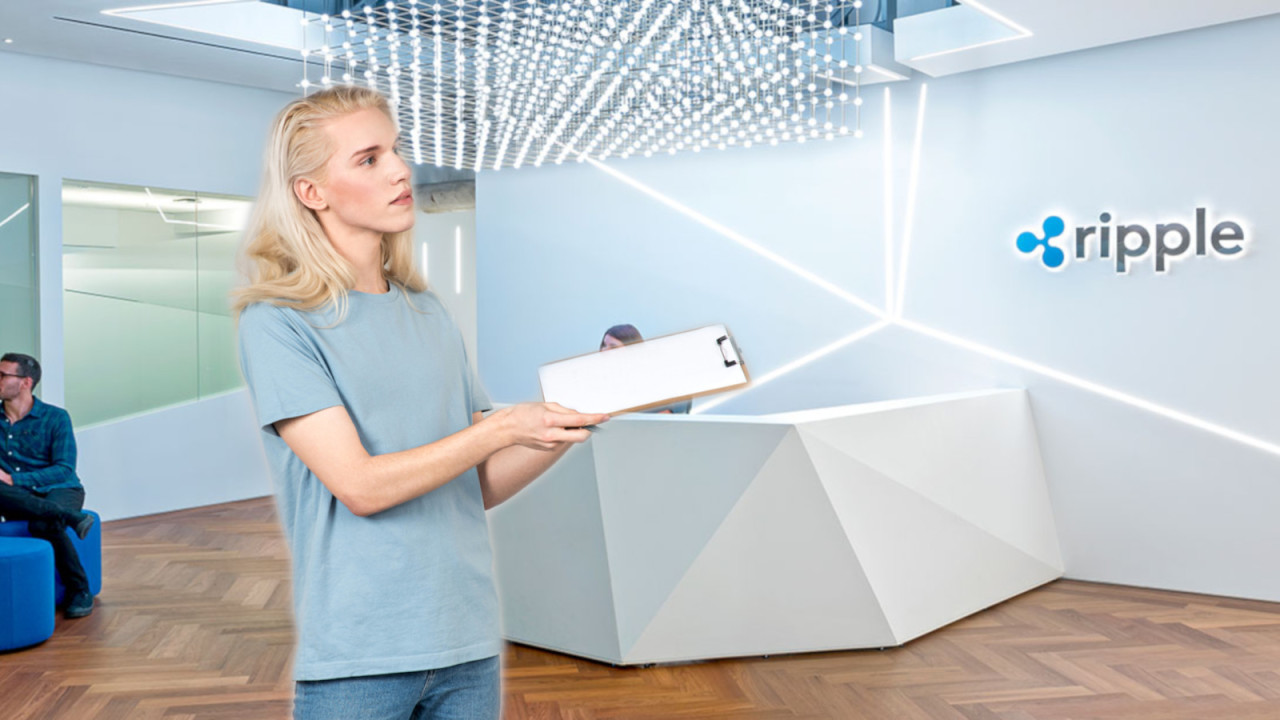 We know cryptocurrencies are subject to wild price fluctuations, sometimes at the drop of a hat. Sometimes whales dump coins causing prices to drop, and one of the biggest XRP whales, Ripple, XRP is being asked to stop dumping. Of course this will work.

A Change.org user going by the name of Crypto Bitlord started a petition earlier this month asking Ripple to stop dumping its XRP holdings. So far it’s been signed nearly 2,500 times.

“Ripple continue dumping billions of XRP on us, crashing the price!” the petition reads.

It seems Crypto Bitlord genuinely believes in XRP as a ‘cryptocurrency,’ calling it “a solid coin with major potential.” They later go on to refer to the XRP as a “quality coin.”

The petition’s owner is taking issue with the fact that Ripple, one of XRP’s biggest holders, is dumping coins and driving the price down.

“The only logical explanation is that Ripple are dumping on us. And not small amounts either. Literally billions. We have seen the reports of them disclosing this so it’s a fact,” they added.

“If they stop selling, its more likely the strong demand for this quality coin will naturally pump the price back to ATH and beyond!”

Back in July, Ripple‘s Q2 report disclosed that the company had sold $106.87 million and $144.64 million worth of XRP in institutional direct sales and programmatic sales respectively.

Research from cryptocurrency news outlet The Block reported a similar story for Ripple Q1. According to the research, Ripple sold $890 million worth of XRP with most of that (65.6 percent) going to institutions and the remainder (34.4 percent) being sold to exchanges.

It’s an interesting quandary Ripple holders find themselves in.

On one hand, Ripple‘s primary customers are institutions like banks. Ripple must sell XRP to these customers, so they can use the token in the company’s global remittance platforms. When Ripple sells XRP to these institutions, it shouldn’t come as a surprise.

That said, XRP is listed on most cryptocurrency exchanges, and according to CoinMarketCap, is one of the top three coins by market cap. But what does that matter when Ripple owns a sizable portion of the XRP and ultimately controls the flow of coins?

It’s a dilemma that has led many to question whether XRP is even a true cryptocurrency. But one thing’s for sure, XRP holders are pissed.