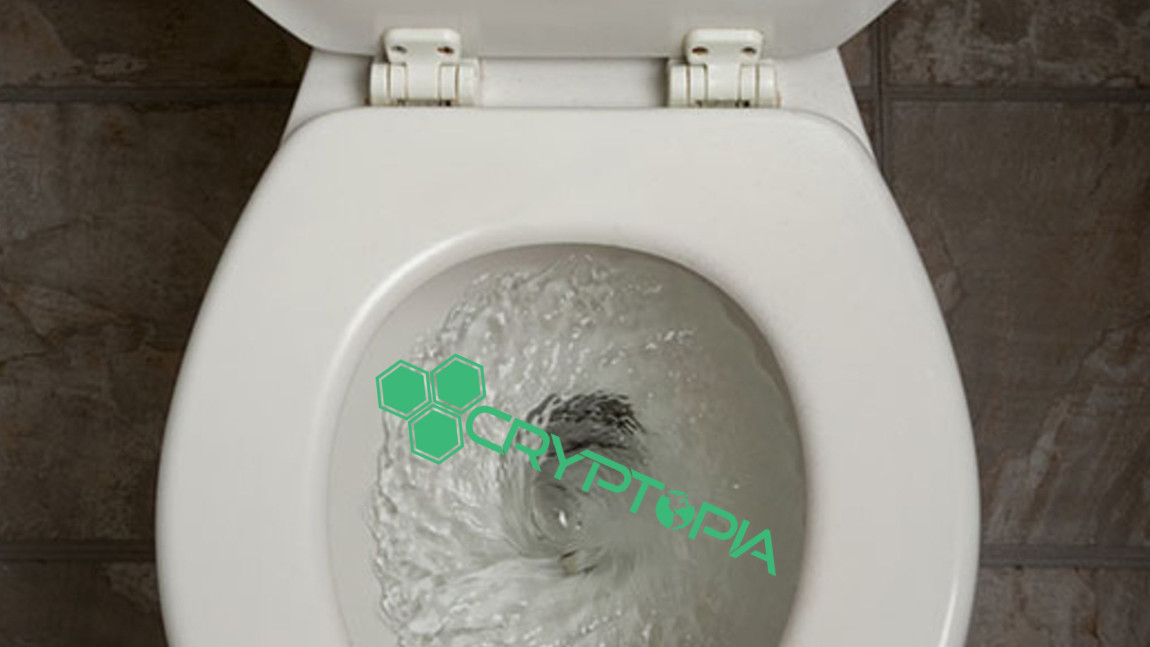 The liquidator overseeing the slow death of New Zealand-based shitcoin factory Cryptopia has issued its latest update and states progress is “pleasing.”

However, it’s not all been plain sailing for liquidators Grant Thornton. It took several months for the liquidator to obtain Cryptopia‘s data from the exchange’s third-party data servers. What’s more, the data appears to show that users didn’t have individual wallets. Yikes.

While that might sound trivial, it was the only record of customer holdings Cryptopia maintained. In some cases, it was also the only place certain crypto-assets were stored. In reality, obtaining this data was one of the most pivotal parts of the liquidation process.

Grant Thornton has now taken control of the data and moved it into a “safe non-hacked environment.”

Liquidators haven’t yet determined the source of the original hack, and hope this latest measure will help prevent any further illicit manipulation of the data.

According to the latest update, it’s become apparent that Cryptopia did not keep customer‘s cryptocurrency in individual wallets. As such, “it’s impossible to determine individual ownership using just the keys in the wallets.”

What’s more, while Cryptopia did keep a record of who owned what, the cryptocurrency assets themselves were pooled internally (read centralized). Trades were executed in the exchange’s centralized ledger, meaning no confirmation was ever sent to the blockchain.

The second challenge liquidators face is to determine each customer‘s holdings. Again, it sounds simple enough but Cryptopia never actually reconciled its own customer records with the crypto-assets held in the wallets.

Grant Thornton says it will have to undertake a manual, and likely lengthy, process to reconcile customer data. There are over 900,000 customers, millions of transactions, and over 400 crypto-assets that need to be reconciled “one-by-one.”

The reconciliation process is well underway, but the liquidator still requires assistance from the New Zealand Courts before it can begin to return assets to customers. One thing is for sure, users will have to go through a know-your-customer process before any funds can be obtained.

Back in May, Cryptopia posted a message stating the exchange had failed to recover from a hack sustained in January.

Estimates suggested the exchanged owed over $3M to creditors, staff, and its customers.