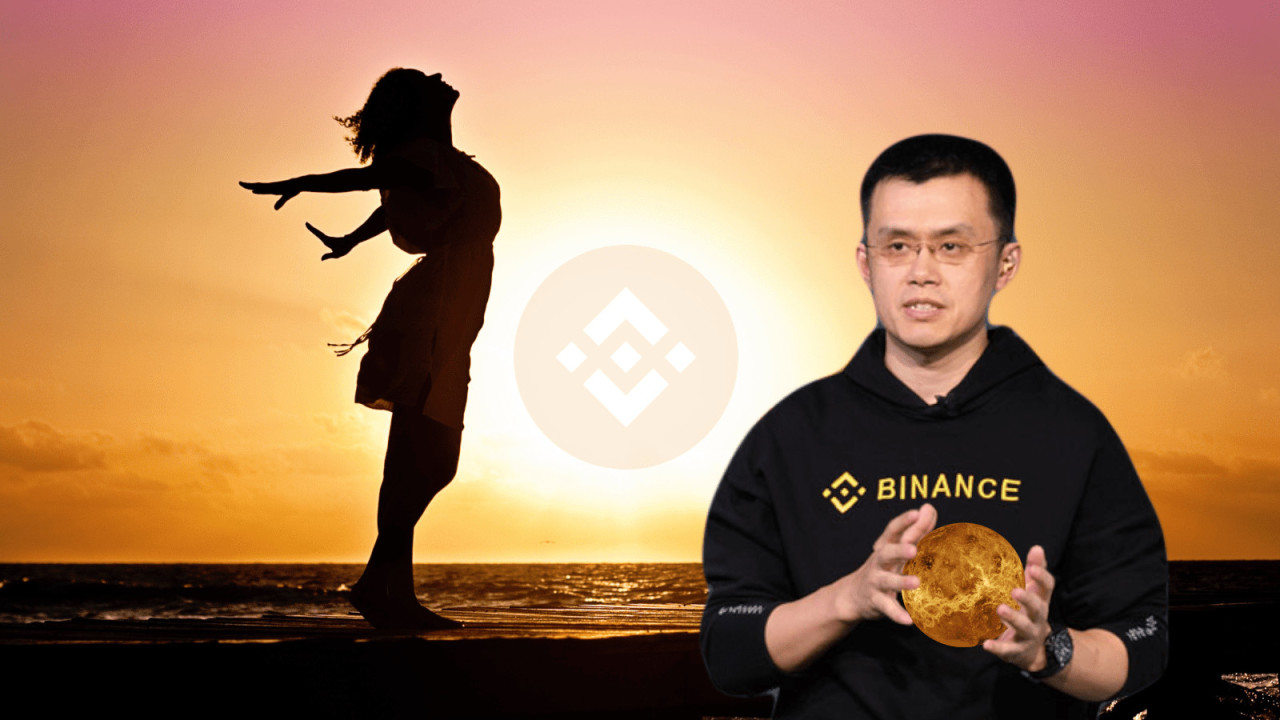 Cryptocurrency exchange Binance has announced the launch of a new blockchain and it’s called project “Venus.” I’m not sure why it chose that name because Venus has no moons. Sad.

In an announcement published this morning, Binance described Venus as an “initiative to develop localized stablecoins and digital assets pegged to fiat currencies across the globe.”

Binance wants to create partnerships with governments, corporations, tech companies, to help countries offer new types of currency based on its new blockchain.

You’d be forgiven if parts of that sounded familiar. Facebook is currently working on its own digital currency called Libra, it too plans to work with other large tech companies to offer the coin but has so far faced tough feedback from governments.

But unlike Facebook, it sounds like Binance will be seeking support from governments much earlier than the social media giant.

The exchange did point out that it’s been offering fiat-pegged stablecoins since last April, including one pegged to the value of the British Pound.

Now, let’s think about this with some context.

Binance has gone from being a nobody to one of the world’s biggest cryptocurrency exchanges in less than three years. Growth is good, continued growth is better.

Stablecoins are often touted as trading tools that help traders weather markets by being able to cash in and out of trades quickly. As the coins track the value of fiat, they’re generally less volatile than regular cryptocurrencies.

The cryptocurrency exchange also has Binance Coin (BNB), its own proprietary trading token. Users of the exchange can pay fees and trade other cryptocurrencies using BNB, it serves as an on-ramp to get and keep traders in the Binance ecosystem.

With all that in mind, it’s probably fair to assume that project Venus is a growth tool for Binance. By creating government backed stablecoins all over the world, Binance could in fact be creating regulated on-ramps to its more traditional exchange offerings.

It’s unlikely anything will come from this, I’m not excited about project Venus.