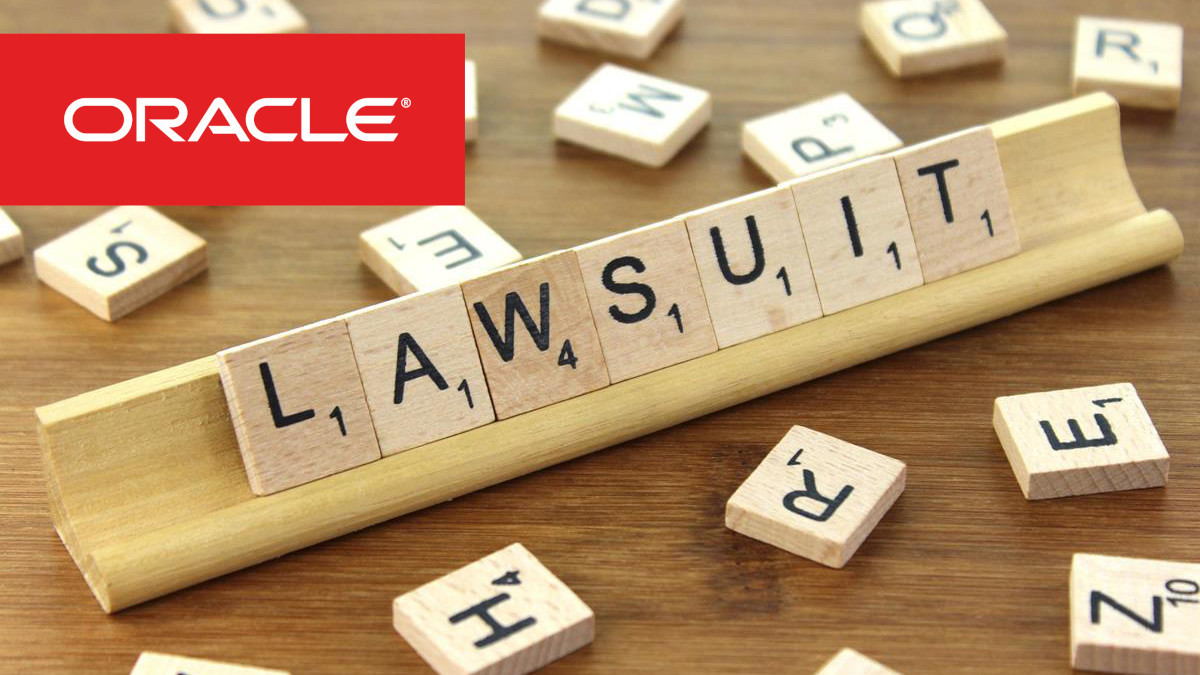 Oracle, based in Redwood City, California, has alleged CryptoOracle LLC and its owner Louis Kerner purposefully sought to leverage Oracle‘s reputation as an “innovator and leader within the technology industry” when it selected its brand name.

Kerner, who lists himself as a former Goldman Sachs exec on LinkedIn, founded CryptoOracle in 2017. It’s an advisory firm that seeks to assist businesses and entrepreneurs in the blockchain space, and sells tickets to meet-ups and other educational events it apparently organizes.

Oracle, one of the most successful software companies in the world, is mostly famous for its database management offerings. The firm also hosts a range of other services (such as cloud computing for blockchain systems), as well as educational events and conferences.

Oracle had previously tried to settle the dispute out-of-court with a cease-and-desist notice, but Kerner reportedly replied with a filled-in trademark application for the CryptoOracle brand name.

Related court documents reportedly state: “While Oracle would otherwise welcome some of defendants’ endeavors, including events aimed at fostering a community around innovative and curious blockchain-enthusiasts, Oracle cannot tolerate the use of its famous trademark to brand [the] defendants’ business.”

Oracle has requested a federal judge force CryptoOracle to withdraw the trademark application, remove its related branding from all websites, and change its name.