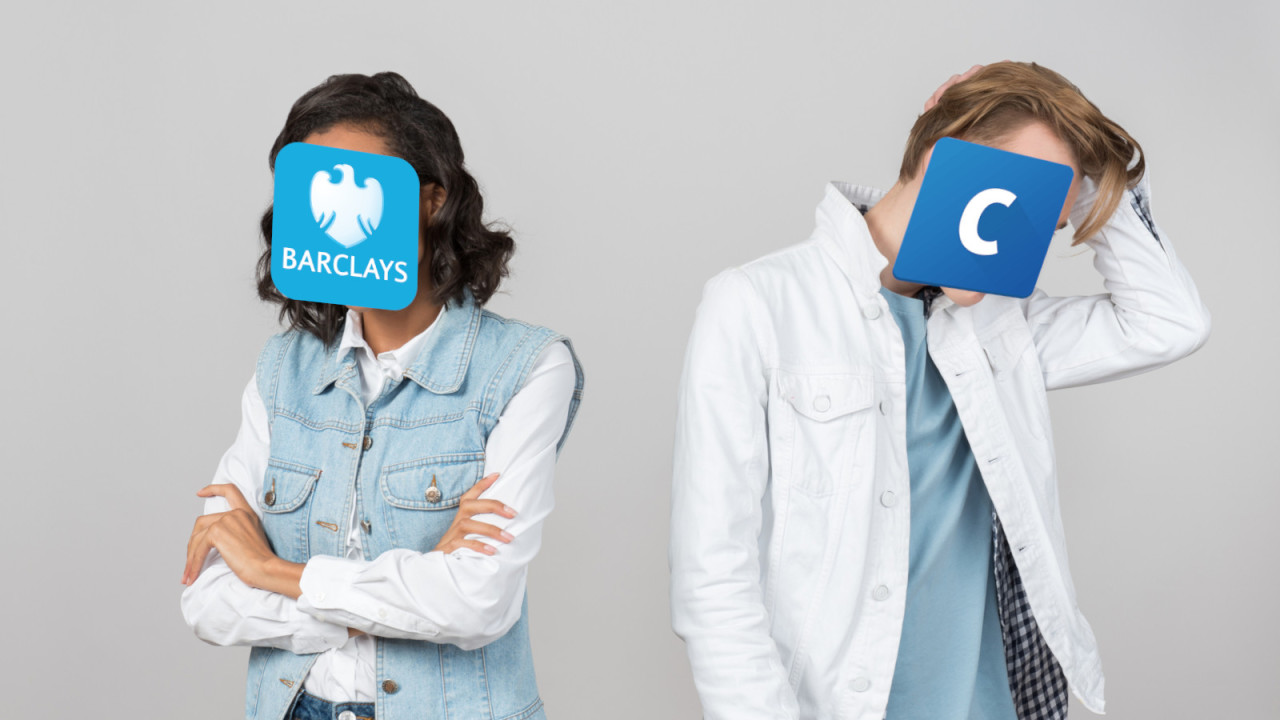 Just days after Coinbase announced the removal of support for Zcash for UK customers, reports suggest the cryptocurrency exchange is parting ways with banking mainstay Barclays.

Sources familiar with the matter told CoinDesk that Barclays is no longer working with Coinbase. It’s unclear if the sources are representatives from either of the companies mentioned, or are independent.

The news has caused undue disruption, and Coinbase users have reportedly been indirectly affected. Coinbase‘s relationship with Barclays gave its UK customers access to the Faster Payments Scheme which allowed users to directly deposit and withdraw sterling into their exchange accounts.

Coinbase has found a replacement UK banking partner in ClearBank. But even so, the break down of the exchange‘s relationship with Barclays has already reportedly slowed UK deposits and withdrawals, which now “take days to process.”

ClearBank is an upstart challenger bank based in the UK. It makes sense that such a bank would be interested in working with the likes of Coinbase, especially given the challenge cryptocurrency is often touted to pose against conventional banking. Big banks often stand by the mantra, “blockchain not Bitcoin.”

The reasons for the separation of Barclays and Coinbase are not eminently clear. ClearBank, Coinbase, and Barclays all declined to comment on the matter.

However, one unnamed source told CoinDesk that the Barclays-Coinbase relationship was simply a “pilot program” that had run its course. The source further added that Barclays has probably held Coinbase back, preventing it from listing certain coins and tokens.

Does that mean ClearBank will be a clear run for a swathe of new coins on Coinbase? Probably not. Earlier this week, Coinbase announced that it would remove support for Zcash by August 26.

In a message to Hard Fork, a spokesperson from the Zcash Foundation said it had no more knowledge on why Coinbase has made the decision beyond what was discussed publicly.

Coinbase first secured a bank account with Barclays in early 2018, by August it began rolling out support to let UK customers buy and sell cryptocurrency in Pounds sterling.

Satoshi Nakaboto: ‘Bitcoin is now worth as much as PayPal’